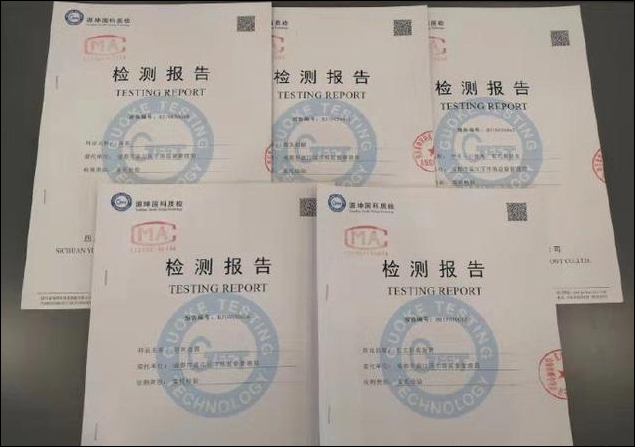 Two officials in Chengdu, Southwest China's Sichuan province, have been suspended over a food safety incident at a local primary school, the Organization Department of the Wenjiang District Committee of the Communist Party of China said on Friday.

Huang Xiaodong, director of the Wenjiang district's education bureau and Zhao Yong, deputy director of the district's market regulation bureau, have been suspended due to lax supervision over the canteen at the primary school affiliated with Chengdu No 7 High School Development School, the department said on its official Sina Weibo account.

A total of 36 students were taken to the hospital on Thursday after moldy food was reportedly found in a local "model student canteen". They were later discharged by the Chengdu Fifth People's Hospital.

Parents at the school posted videos and photos on Tuesday of moldy food, including tomatoes, meat pies and rotten frozen meat, in the school canteen. Some parents said their children had diarrhea and blood in their stool after eating at the canteen.