CHINA Two runaway leopards captured in east China, one on the loose

Two runaway leopards captured in east China, one on the loose

HANGZHOU, May 8 (Xinhua) - Two of the three leopards who fled a safari park in Hangzhou, capital of eastern China's Zhejiang Province, have been captured. 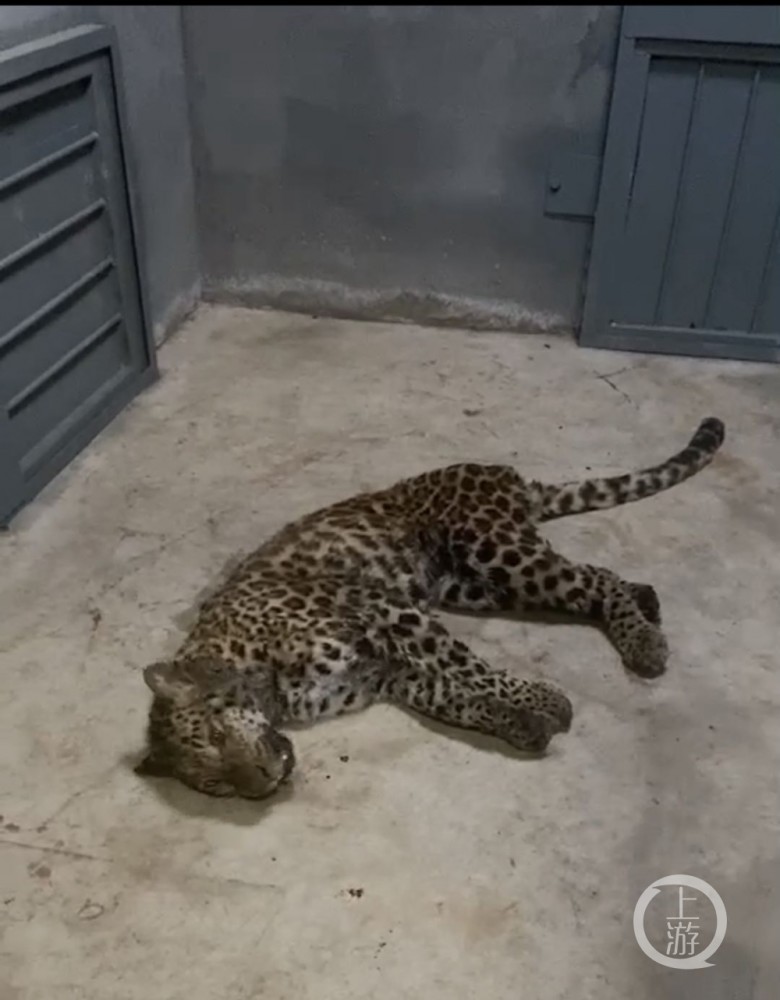 A leopard was spotted in a residential area in Silian Village, Fuyang District at about 8 p.m. Friday, according to an announcement by Fuyang District on Saturday. It was later confirmed that the animal was one of the three young leopards that had broken out of the Hangzhou Safari Park.

By Saturday afternoon, the two leopards were captured and the search party was hunting for the other one.