CHINA Two sentenced in killing of man, burial in schoolyard

Two sentenced in killing of man, burial in schoolyard 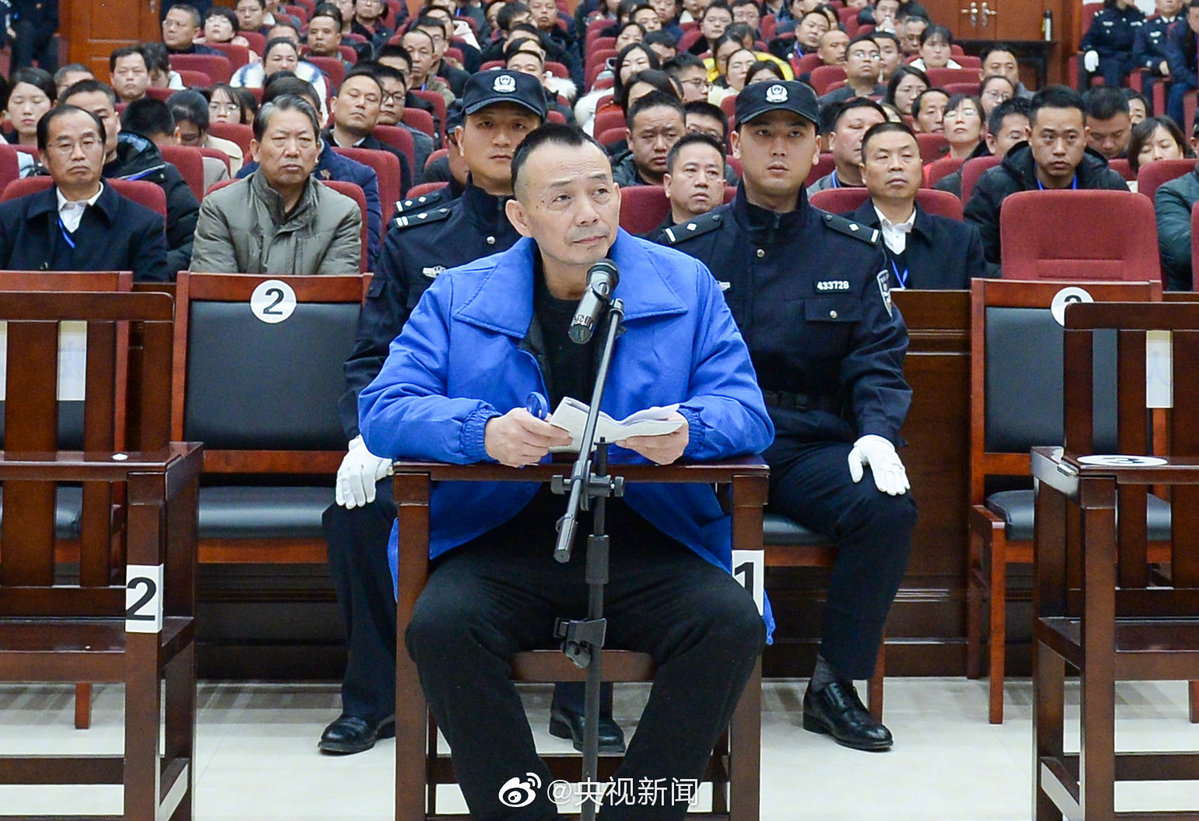 Du Shaoping, who killed a man and buried him under a school sports ground in Huaihua, Hunan province, more than 16 years ago was convicted and sentenced to death by a local court for intentional homicide on Wednesday.

The Huaihua Intermediate People's Court also convicted and sentenced Luo Guangzhong, who also took part in the killing, to death with a two-year reprieve for the same charge.

According to the court's ruling, Du hired Luo to manage construction of a running track at Xinhuang No 1 Middle School in Huaihua after Du undertook the building project in December 2001.

During the construction, Du had conflicts with Deng Shiping, who was asked by the school to oversee the quality of project, the ruling said.

An enraged Du, with Luo, killed Deng in an office at the construction site on Jan 22, 2003. The two then buried Deng in a pit at the playground that night, it said.

The next day, Luo ordered workers driving forklifts to fill up the pit, it added.

Separately, Du had led a gang of 12 people and conducted organized crimes since 2008, and he had intentionally injured another man in April 2005, according to the court.

After the two-day trial, Du was also convicted on Wednesday of intentional injury, disturbance of public order, illegal detention, forced transaction. "We decided to combine punishments for the multiple offenses and finally gave him the death sentence," the court said.

Another 12 people in the gang also received sentences ranging from one to eight years in prison on the gang-related charges, the court added.

About 280 people attended the hearing, including relatives of Deng and of the defendants.

By press time, information on whether the defendants would appeal to higher court had not been released.

China Daily contacted Deng's family lawyer, who also participated in the hearing on Wednesday, but he did not reply to questions about whether Du will appeal.

Under the Chinese Criminal Procedure Law, a death sentence given by a lower court should be submitted to the Supreme People's Court, China's top court, for a review before execution.

A separate case for officials who allegedly covered up the killing by interfering in the case's investigation is still underway, the court said, adding it will release related information to the public in a timely manner.

In November, the Hunan office against organized crimes said another 19 officials were punished for duty-related discipline violations in the killing. Ten of them, including the then headmaster of the school and the then deputy head of the county's public security bureau, were detained and transferred for further judicial investigation.