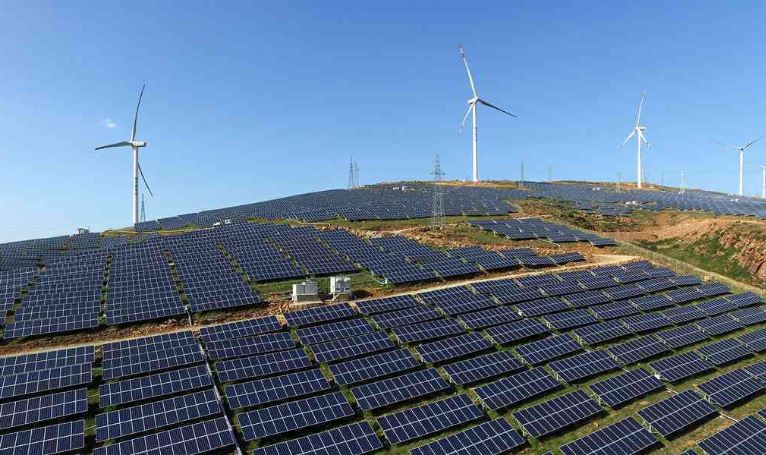 Each of the two demonstration bases directly managed by the National Energy Administration in the cities Delingha and Golmud, the Mongolian-Tibetan Autonomous Prefecture of Haixi, has a generating capacity of 500 MW.

The Golmud base sells its electricity at 0.316 yuan ($0.5) per kWh, lower than the 0.325 yuan benchmark price of electricity generated by coal-fired power plants.

This is unprecedented nationwide for solar power plants, offering hope that solar power could be price competitive.

Chen Yuan, deputy director of the prefecture development and reform commission, said the two bases can generate 1.5 billion kWh of electricity each year, helping save 478,000 tonnes of standard coal.

To reduce greenhouse gas emissions and tackle air pollution, China has been trying to use more renewable energy.

But due to higher costs, poor grid connections and the grid's preference for more predictable coal-generated power, some of the new energy generating capacity could be left idle.