CHINA Two US consulate employees in HK hospitalized with COVID-19

Two US consulate employees in HK hospitalized with COVID-19 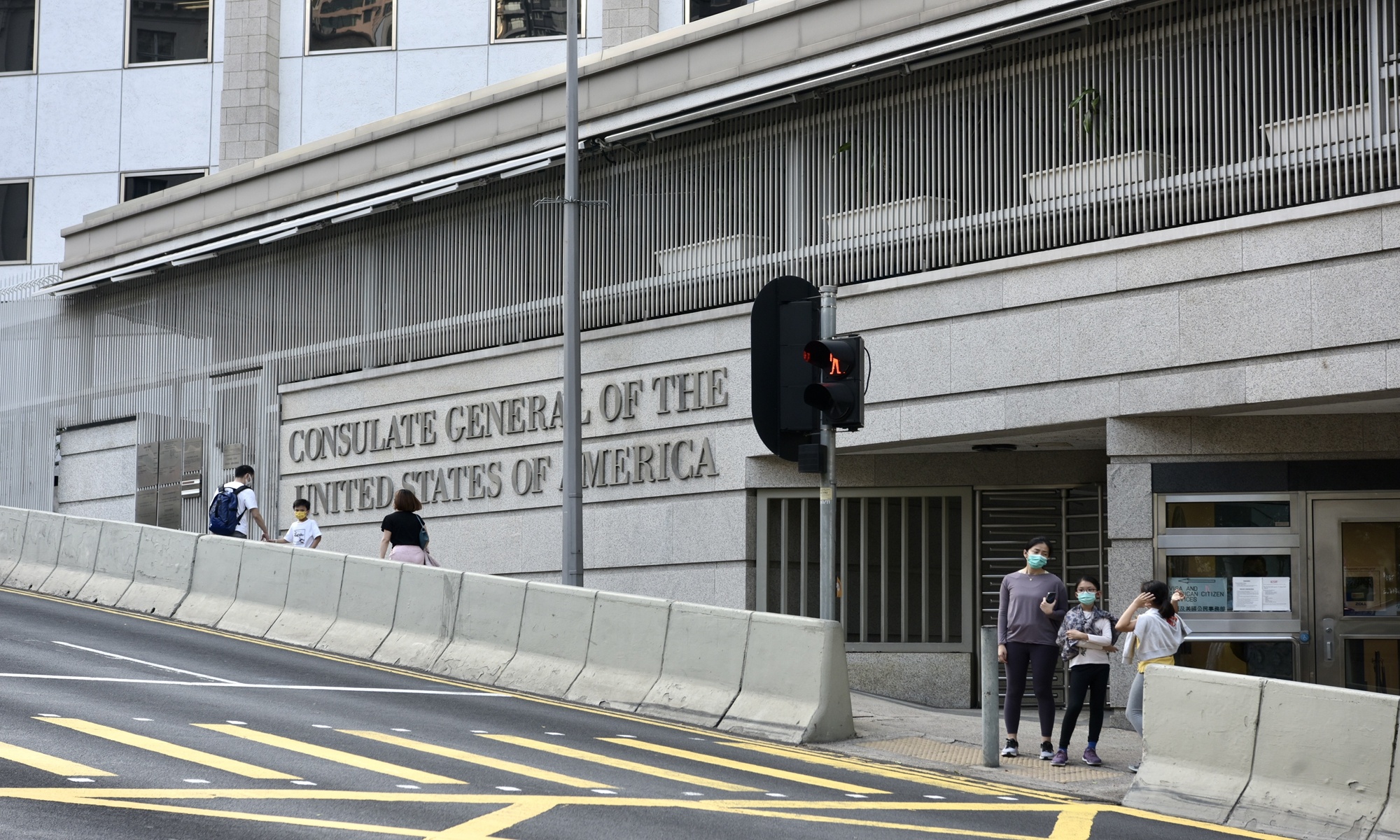 Pictured is the US consulate in Hong Kong. Two employees of the consulate have tested positive for COVID-19 but refused to be quarantined, Hong Kong media reported Monday. The consulate has been closed for thorough disinfection. (Photo: cnsphoto)

Two employees of the US Consulate General in the Hong Kong Special Administrative Region (HKSAR) who tested positive for COVID-19 have been hospitalized and one of their daughters is suspected of being infected, Chief Executive Carrie Lam said on Tuesday.

Lam said at a press conference that the two employees, who are a couple, have been sent to hospital for treatment. As the couple have two daughters, the SAR government allowed them both to follow their parents to hospital for quarantine.

One of the daughters is suspected of being infected with COVID-19, Lam said.

Lam stressed that Hong Kong SAR government has not adopted any policy that forces the separation of confirmed cases from their relatives.

The Hong Kong health department will test all staff and visitors to the US Consulate General, as the Consulate was made a compulsory COVID-19 testing venue under epidemic prevention rules. It is now closed for disinfection.

The infected employees were still roaming the community after the preliminary diagnosis and working in the consulate, posing a huge potential hazard to epidemic prevention measures, Dot News had reported on Monday, quoting government sources.

At midnight Tuesday, the Hong Kong SAR government announced the residents of three office complexes and eight buildings would get tested for COVID-19 by Wednesday, including the US Consulate General, according to the SAR government.

People within the specified restricted area were required to stay in their premises and undergo compulsory testing on Tuesday, and those who had been to the restricted area in the past 14 days will have to receive tests before Wednesday.

Persons subject to compulsory testing were required to stay in their premises until all such persons identified in the area had undergone testing and the test results were mostly ascertained, the government said.