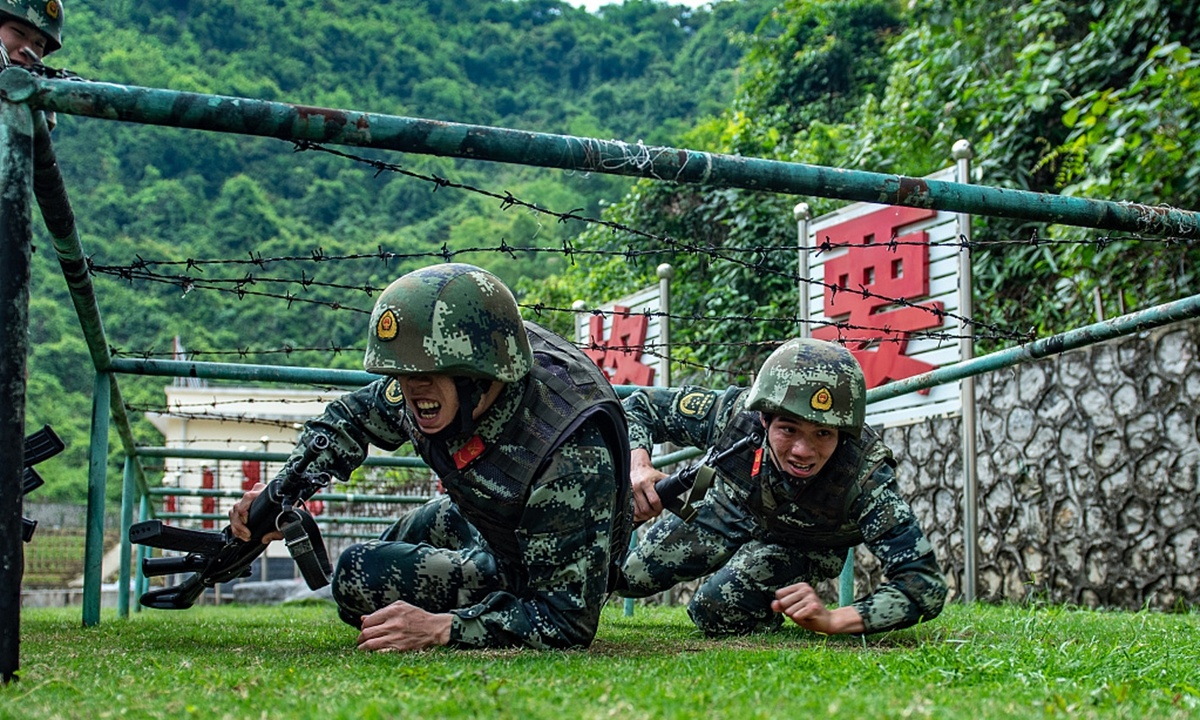 Two young men from Southwest China's Guangxi Zhuang Autonomous Region will be listed as "dishonest persons" for rejecting their military service duties. They will be prohibited from employment for an unidentified period of time, a local media reported.

One man surnamed Yang from Tian'e County and another surnamed Liao from Huanjiang Maonan Autonomous County, Guangxi, will be listed as dishonest persons for refusing to serve in the military, which is mandatory obligation by the law.

The two men will be banned from employment in all companies, government bodies, associations, and schools in the region, and cannot be recruited as civil servants. They will also be exposed by local television stations for a month, starting Friday, the media reported.

Yang was enlisted by the armed forces in Southwest China's Yunnan Province on September 1, 2020, but developed a strong resistance to discipline, normal education, training and management in the barracks, and requesting to leave many times. Yang was discharged from the troops on December 4, 2020.

Similarly, Liao was enlisted in September 2020 but failed to endure the barracks life and refused to accept the discipline of the troops. He was discharged too.