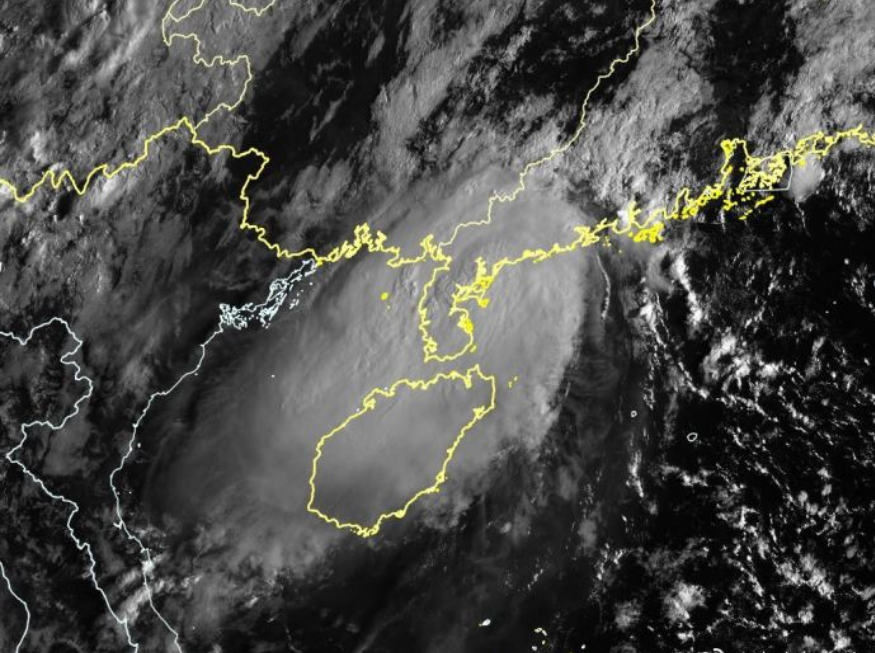 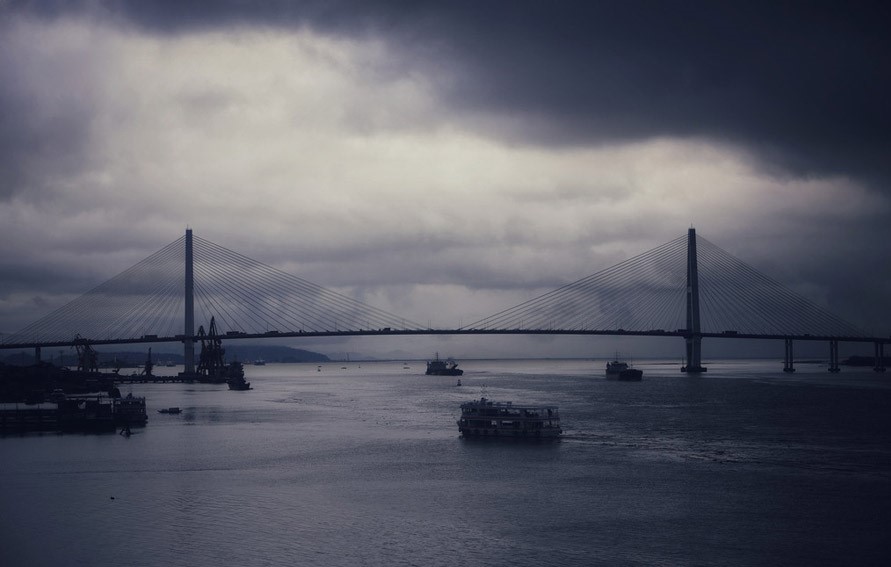 Barijat, the 23rd typhoon this year, landed in Zhanjiang, South China's Guangdong Province, at around 8:30 am on Thursday, bringing winds of 25 meters per second, according to local authorities.

Cities in Guangdong Province and nearby areas will face heavy rain within the next 24 hours.

Local authorities in the southern province have taken measures to ensure the safety of residents. More than 40,000 residents in the cities of Zhanjiang and Maoming have been evacuated, and the high-speed railway service between the two cities has been suspended, according to Chinanews.

Super Typhoon Mangkhut was estimated to edge closer to the cities in southern China on Saturday.

The National Meteorological Center of CMA warned the public in southern China to brace for the two typhoons in the coming days.