At 3 p.m. Thursday, the eye of the tropical storm was 470 km offshore from Shanghai and was moving northwest at the speed of 25 to 30 km per hour, the municipal meteorological observatory said. 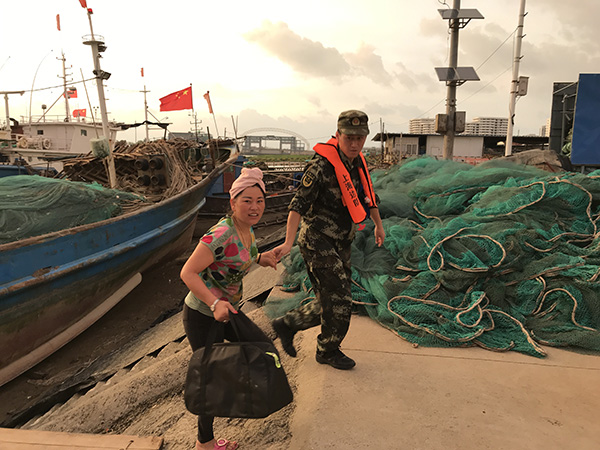 Rain and strong winds up to 20 meters per second are expected on Thursday evening and Friday morning in the city.

Shanghai raised its typhoon alert from blue to yellow, and in some districts, such as Pudong New Area, the alert was raised to orange.

Related departments have been asked to prepare for an emergency response.