Five people were killed and seven were missing after Super Typhoon Lekima made a second landing in Qingdao City, east China's Shandong Province, on Sunday night, the local authority said on Monday. 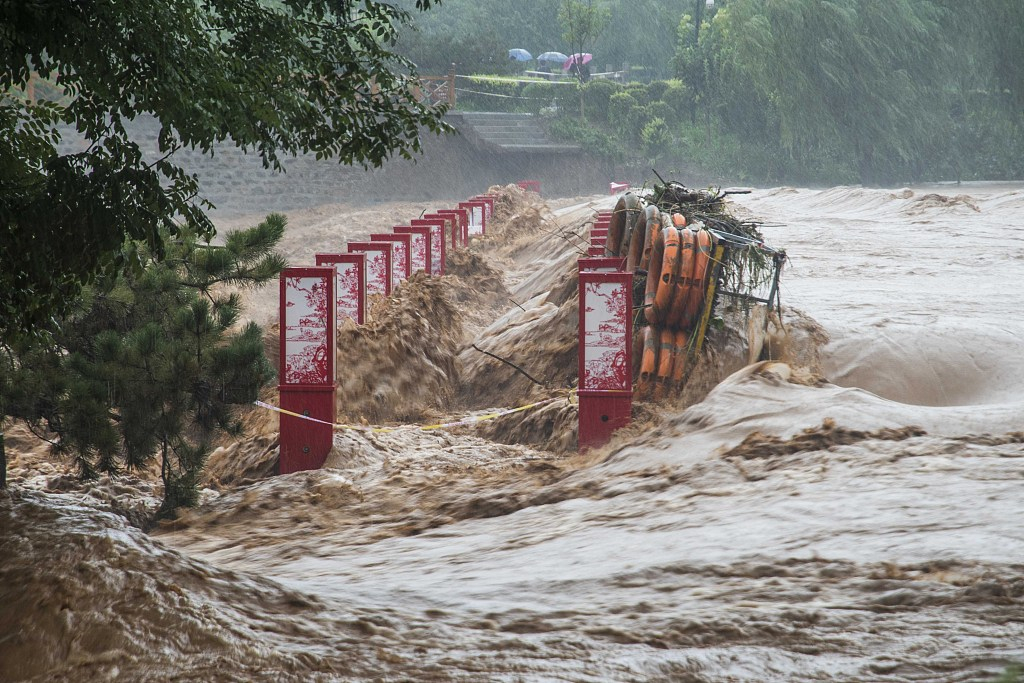 Lekima has been downgraded to a tropical storm since making landfall, said China's National Meteorological Center.