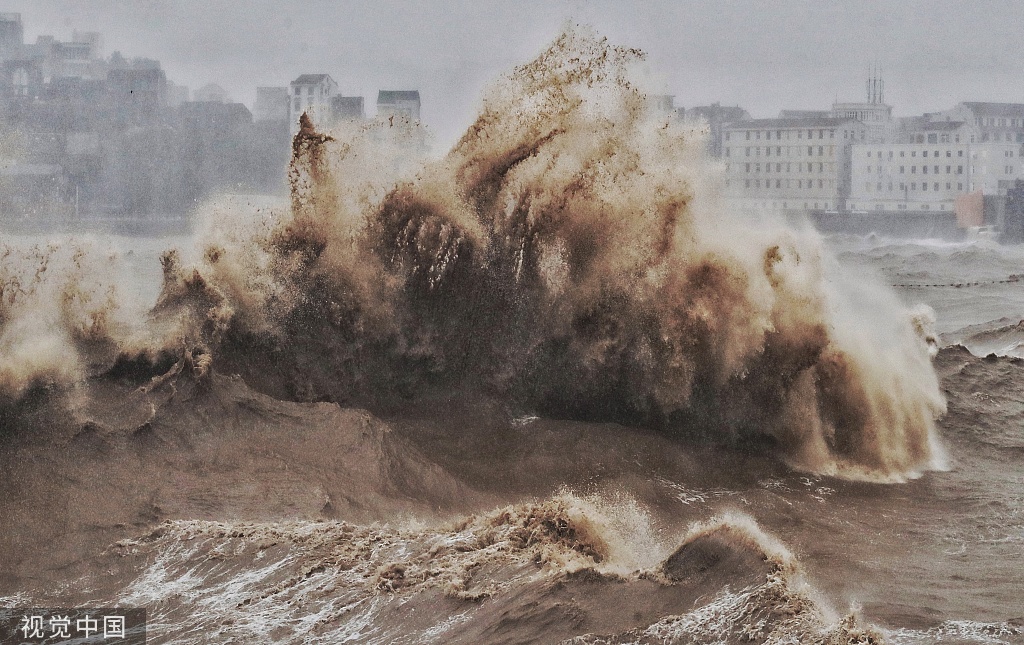 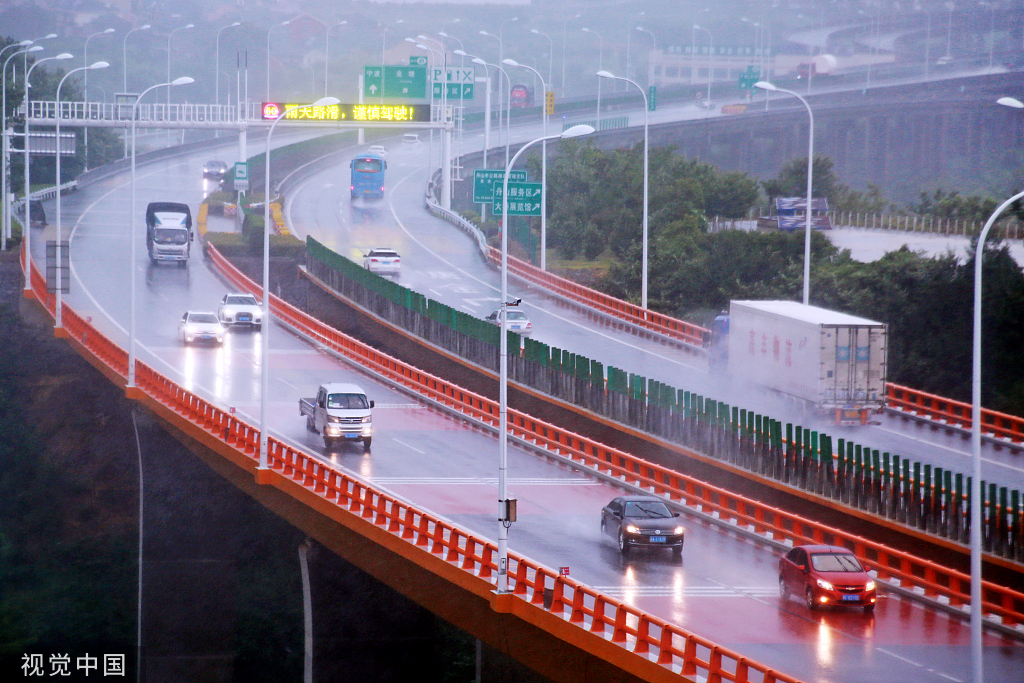 The traffic management bureau of China's Ministry of Public Security has issued a warning Friday, asking people to refrain from going out as Typhoon Lekima strikes. The National Meteorological Center issued a top-level red alert for Typhoon Lekima on Friday morning. The slow moving speed and slow decrease in strength of the typhoon means longer duration of storms and more rainfall, significantly impacting travel safety in the eastern coastal areas, according to the bureau. [Photo/VCG] 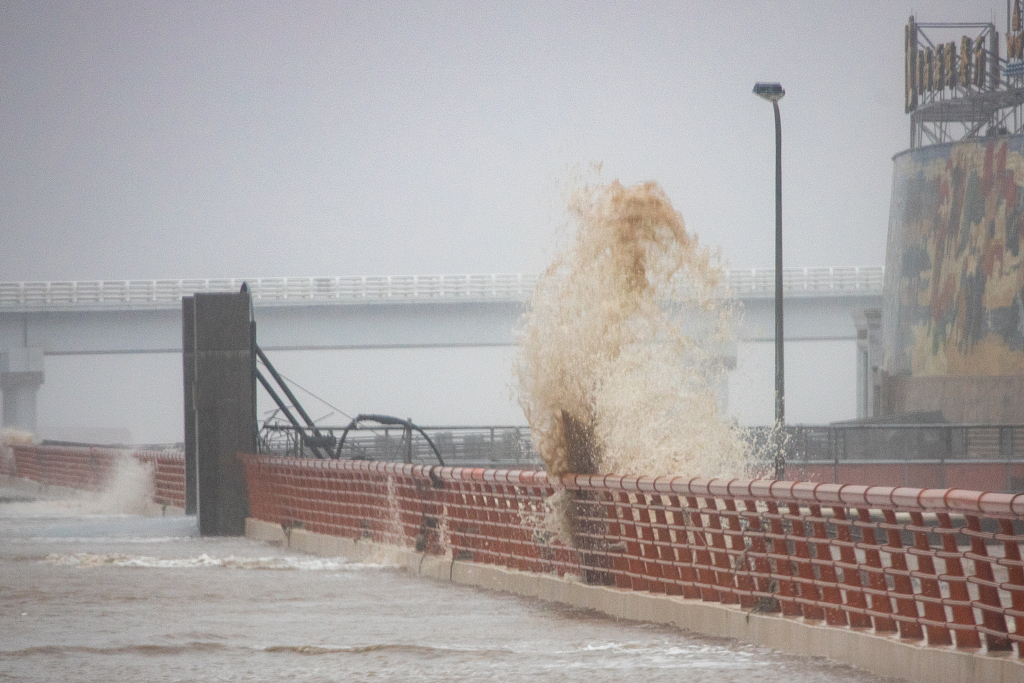 The bureau also called on local authorities to carry out examinations of potential risks and rigorously take measures in case of emergencies, in order to minimize the number of casualties. [Photo/VCG]