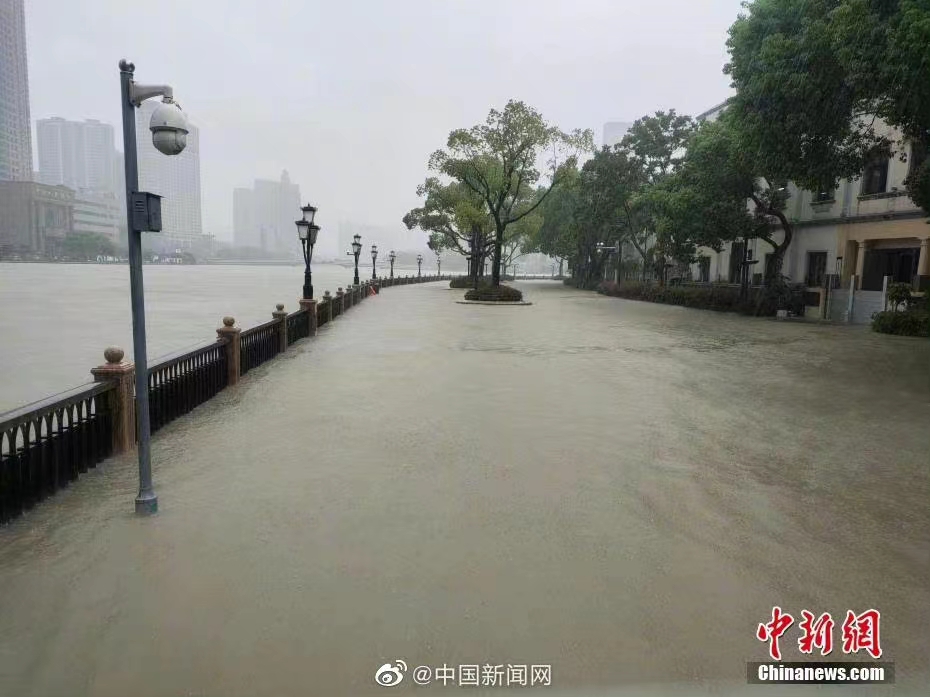 A strong typhoon made landfall on a group of Chinese islands on Wednesday as it headed toward the metropolis of Shanghai.

Muifa, the 12th typhoon this year, made landfall in the coastal areas of Zhoushan, east China's Zhejiang Province, at around 8:30 p.m. Wednesday, local authorities said.

It was forecast to weaken as it headed north across a bay but still be at typhoon strength when it reaches Shanghai later in the night.

All flights at Shanghai's two main airports were canceled and authorities were evacuating people from construction sites and other risky areas.