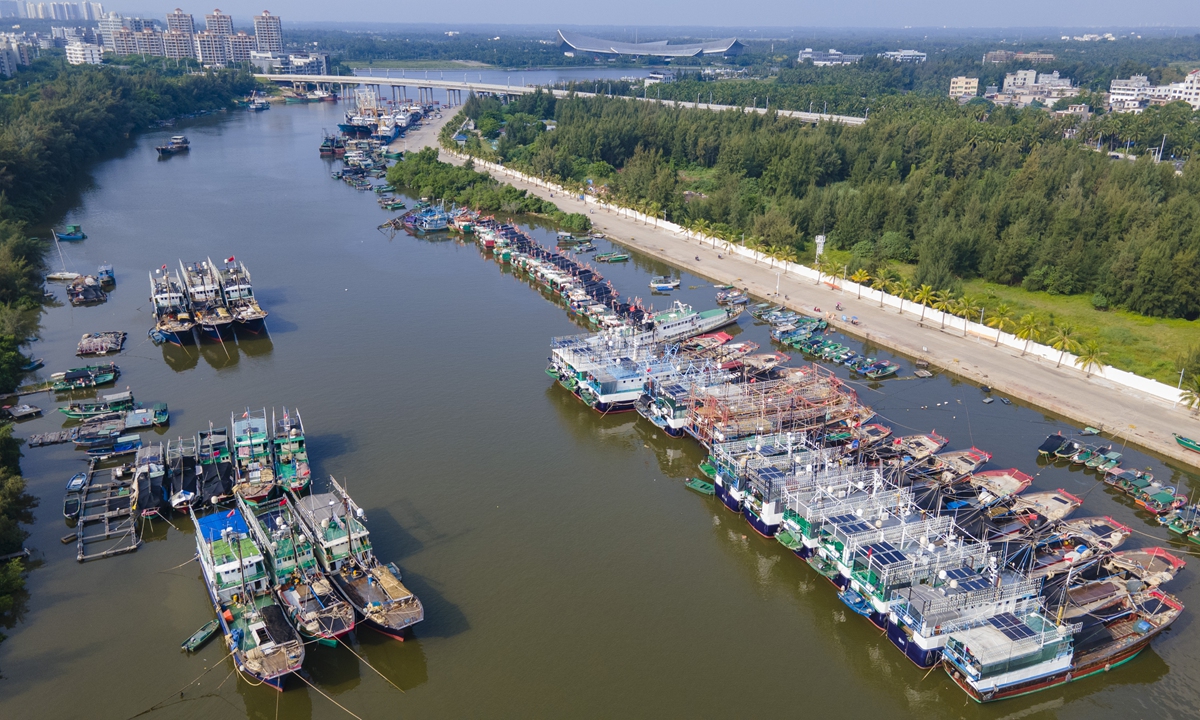 China's National Meteorological Center (NMC) issued a yellow warning for typhoon on Monday morning as Typhoon Noru, previously classed as a super typhoon, entered the central and eastern parts of the South China Sea on Monday morning and is expected to bring gales and rainstorms to the South China Sea and the coastal areas in South China in the following three days as it moves westward. Meteorologists reminded ships and personnel to stay away from the affected areas.

Noru has weakened and moved into the central and eastern waters of the South China Sea on early Monday morning, about 195 kilometers away from China's Huangyan Island at 5 am.

It is expected that Noru will move westward at the speed of 25 kilometers to 30 kilometers per hour and gradually approach the coastal areas in the eastern part of Vietnam and be strengthened. It is expected to make landfall in the eastern coastal areas in Vietnam as a strong or super strong typhoon but quickly weakened after it makes the landfall.

The typhoon on Sunday made landfall on the coastal areas of Aurora Province in the eastern part of Luzon island as a super typhoon with the maximum winds near the center being 55 meters per second and the minimum pressure at the center being 930 HPA. It killed four rescue workers and left one missing after it hit the main island of the Philippines.

Due to the joint influence of Noru and a cold front, regions including the coastal areas of East China's Fujian Province, South China's Guangdong and Hainan provinces, western parts of the island of Taiwan are expected to experience gales of up to 75 kilometers to 88 kilometers per hour.

The NMC forecasted that between 8 am on Monday and 8 am on Tuesday, heavy rains and rainstorms are expected to sweep through the Nansha Islands, the Zhongsha Islands and the Xisha Islands with some islands experiencing torrential rains of 100 millimeters to 130 millimeters per 24 hours.

The center forecasted high risks of flash floods and geological disasters in the eastern parts of Hainan between Monday and Wednesday with water levels of some small and medium rivers reaching the warning levels.