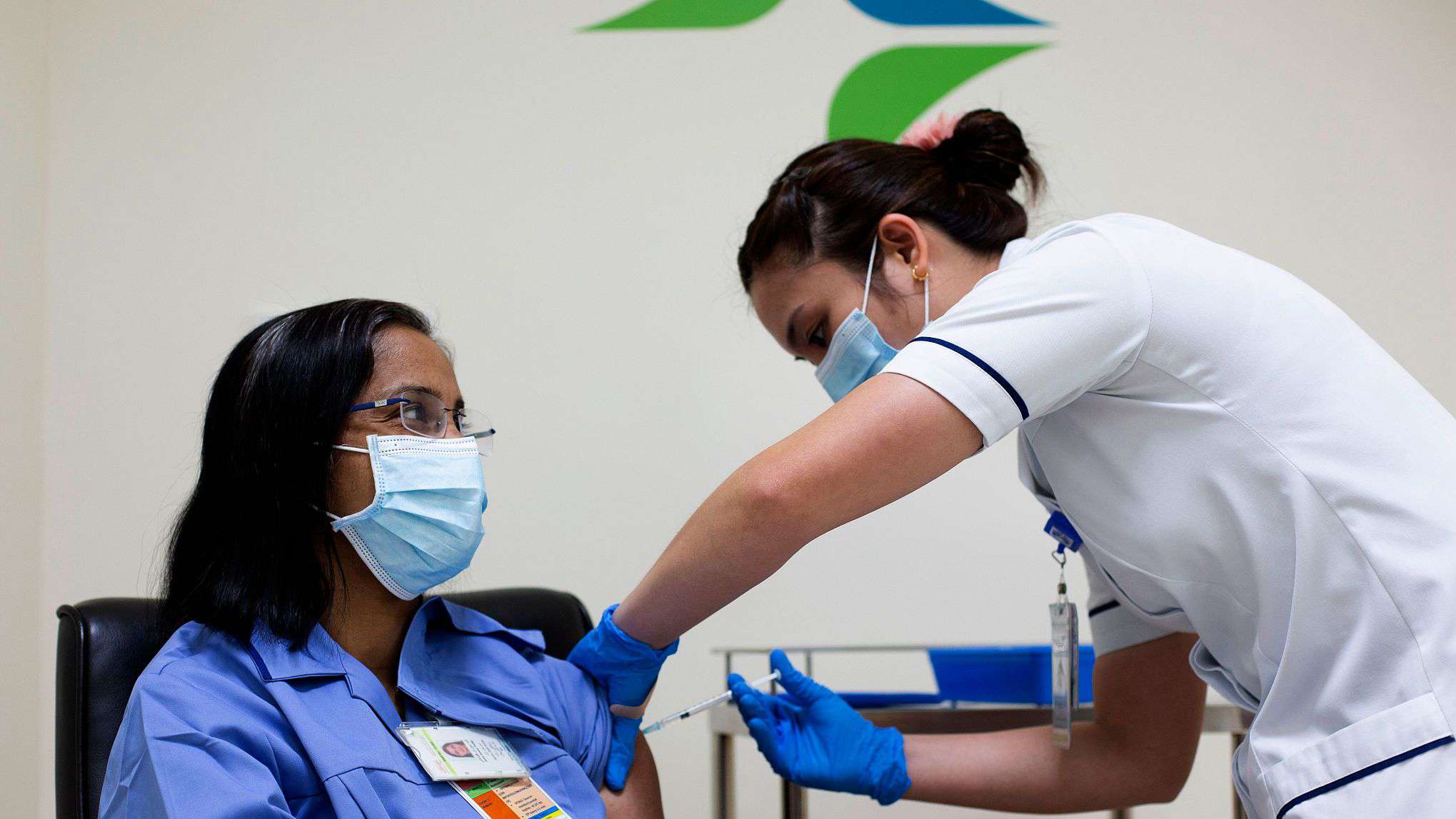 The United Arab Emirates has started offering free COVID-19 inoculations with a Chinese vaccine to all citizens and residents, the Financial Times reported on Tuesday.

The move came after the vaccine, developed by China's Sinopharm, was officially approved and registered in the Gulf state earlier this month. It was found to have 86 percent efficacy against the novel coronavirus.

That registration "leads the way to comprehensively protecting the population and responsibly opening the economy," the UAE state news agency WAM reported.

The free vaccination is available at public and private clinics, as well as field hospitals in the UAE, from Wednesday. While vaccines are distributed by age and vulnerability in other countries, the UAE "has expanded access to all adults across the population of 1m nationals and more than 8m foreign residents," it said.

The health authorities have released a list of places in the UAE where the jabs are offered.

Though Dubai has only one public location for vaccinations so far, Abu Dhabi and other emirates have "multiple state-run health centers and private-sector hospitals and clinics are offering the jab," the Financial Times reported.

The UAE authorized emergency use of the Sinopharm-developed vaccine for frontline health workers in September.