Jailed British-Australian Kylie Moore-Gilbert is in good health "considering her situation" in an Iranian prison, her family said in a statement Sunday denying claims she had attempted suicide. 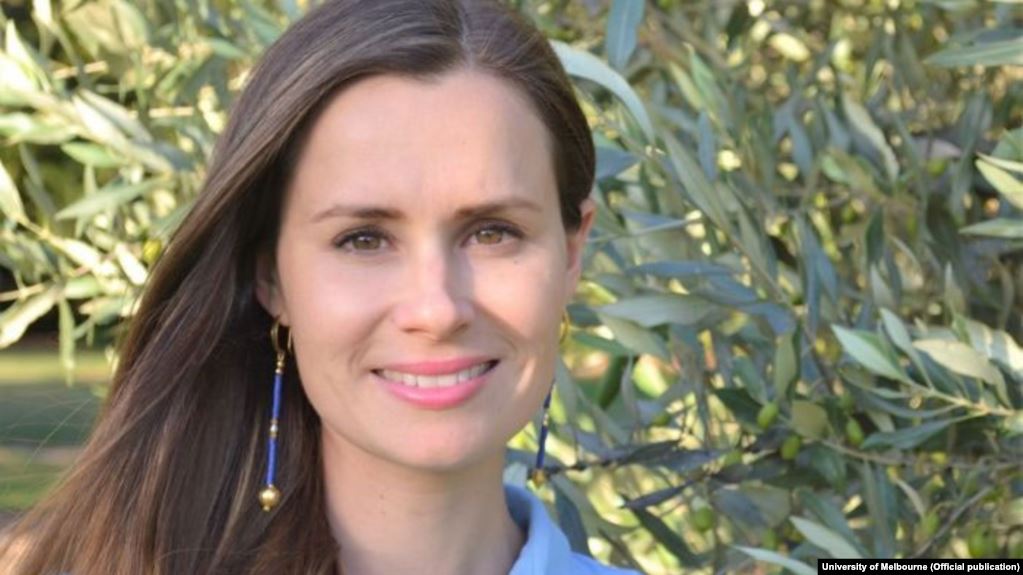 (File photo from University of Melbourne)

Human rights activists in Iran claimed earlier this month that the academic, who is serving a 10-year sentence for espionage, had attempted suicide multiple times and was upset with the Australian government's response to her detention.

In a statement released by Australia's Department of Foreign Affairs and Trade (DFAT), her family said they had spoken "a number of times" in recent weeks.

"She has strongly denied reports that she has attempted suicide or that she is being tortured," the family said.

"She seems to be in good health considering her situation."

The arrest of Moore-Gilbert, a lecturer in Islamic studies at the University of Melbourne, was confirmed in September 2019 but her family said at the time she had been detained for months before that.

She denies accusations she was a spy.

In letters smuggled out of the prison and published in British media in January, Moore-Gilbert wrote she had endured 10 months in solitary confinement, which had "gravely damaged" her health.

"In the past month I have been to the special care at Baghiatallah Hospital twice and the prison infirmary six times," she wrote, according to extracts in the Times.

"I think I am in the midst of a serious psychological problem."

DFAT said the case was one of the department's "highest priorities" and work to secure her release was ongoing.

"We do not accept the charges upon which Dr Moore-Gilbert was convicted and continue all efforts to have her returned to Australia as soon as possible," a spokesperson said in a statement.

Moore-Gilbert is being held in Tehran's Evin prison, where British-Iranian mother Nazanin Zaghari-Ratcliffe was held until being granted temporary leave due to the coronavirus outbreak.

Iran says it has released around 100,000 inmates, including 1,000 foreigners, to ease the pressure on the prison system during the pandemic.