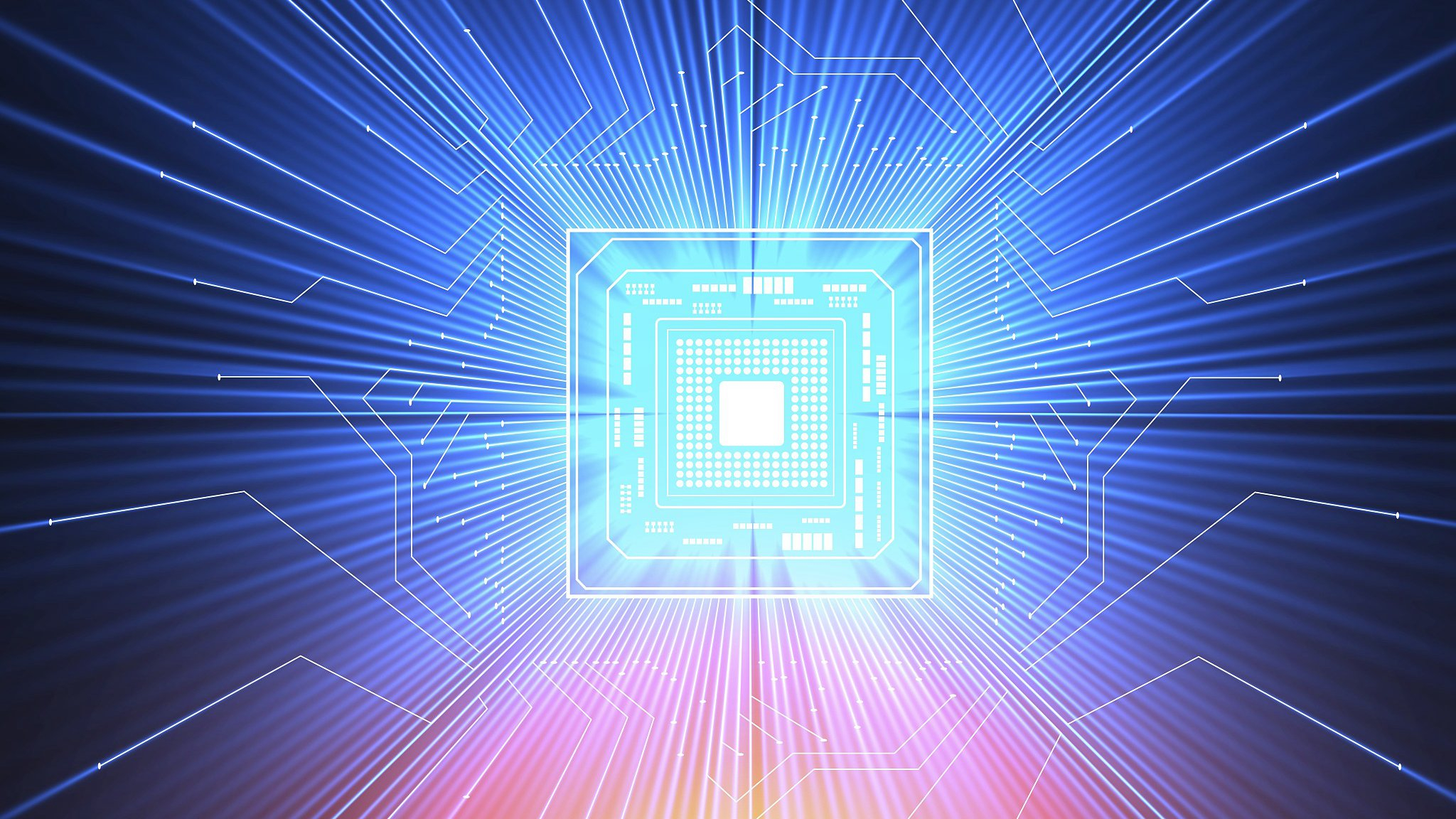 An international team led by UK and Chinese researchers has demonstrated a new multi-functional quantum processor which can be used as a scientific tool to perform a wide array of quantum information experiments, according to a study released on Monday by the University of Bristol.

The team has been using silicon photonic chips as a way to try to build quantum computing components on a large scale and the latest result demonstrates it is possible to fully control two qubits of information within a single integrated chip. This means any task that can be achieved with two qubits, can be programmed and realized with the device.

In traditional computers, bits take the form of either being a "1" or a "0", while quantum computers are instead based on "qubits" that can be in a superposition of the "0" and "1" states. Multiple qubits can also be linked in a special way called quantum entanglement. These two quantum physical properties provide the power to quantum computers.

With the newly-developed processor, researchers can not only perform quantum information experiments, but show the way to how fully functional quantum computers might be engineered from large scale fabrication processes.

This is of great importance because one of the challenges of bringing quantum computing technology into real life is how to make a quantum computer in a way that its many parts can be made with very high quality and ultimately at low cost.

"It's a very primitive processor, because it only works on two qubits, which means there is still a long way before we can do useful computations with this technology," said lead author, Dr. Qiang Xiaogang, who undertook the work whilst studying for a PhD at the University of Bristol, and now works in China's National University of Defence Technology.

"What is exciting is that the different properties of silicon photonics that can be used for making a quantum computer have been combined together in one device," Qiang added.

The integrated photonics effort started in 2008 and was an answer to the growing concern that individual mirrors and optical elements are just too big and unstable to realize the large complex circuits that a quantum computer will be built with.

"We need to be looking at how to make quantum computers out of technology that is scalable, which includes technology that we know can be built incredibly precisely on a tremendous scale," and the team thinks silicon is a promising material to do this, said Dr. Jonathan Matthews, a member of the research team based at the Quantum Engineering Technology Labs at the University of Bristol.

The study has been published in the journal Nature Photonics.