Britain has made "a very bad decision" on the Chinese technology company Huawei, representing "a dark day for China-UK relations," a senior Chinese diplomat has said. 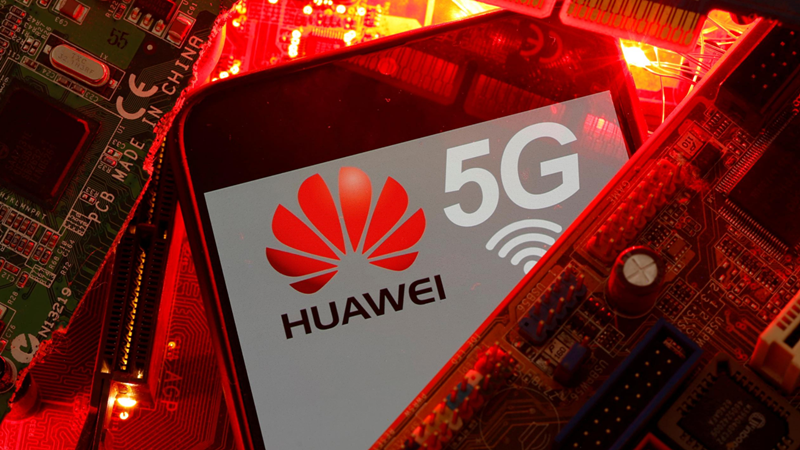 Liu Xiaoming, the Chinese ambassador to Britain, made the statement in an interview with BBC in response to the British government's recent policy shift on Huawei, which has been in the country for 20 years.

"It's an even darker day for the United Kingdom, because you will miss the opportunity to be a leading country," he said.

In January, London announced its new plans to safeguard the country's telecoms network, a move widely seen as approving a restricted role for Huawei in helping build the country's 5G network.

"It's wrong for the United Kingdom to discriminate Chinese companies because of pressure from the United States," the Chinese ambassador said. "Some people are talking about 'national security risk'. There is no hard, solid evidence to say Huawei is a risk to the UK."

"They've been here for 20 years. They have made a huge contribution not only to the telecom industry of this country," he said. "They have fulfilled their corporate responsibility. They have helped the UK to develop."

"(British) Prime Minister Boris Johnson has an ambitious plan to have full coverage of 5G by 2025. I think Huawei can deliver that," he said. "Huawei can be a big help."

"But now it seems to me the UK just kicks them out and, to use the media words, to purge them under the pressure from the United States," he said. "The U.S. leaders have claimed credit for this."