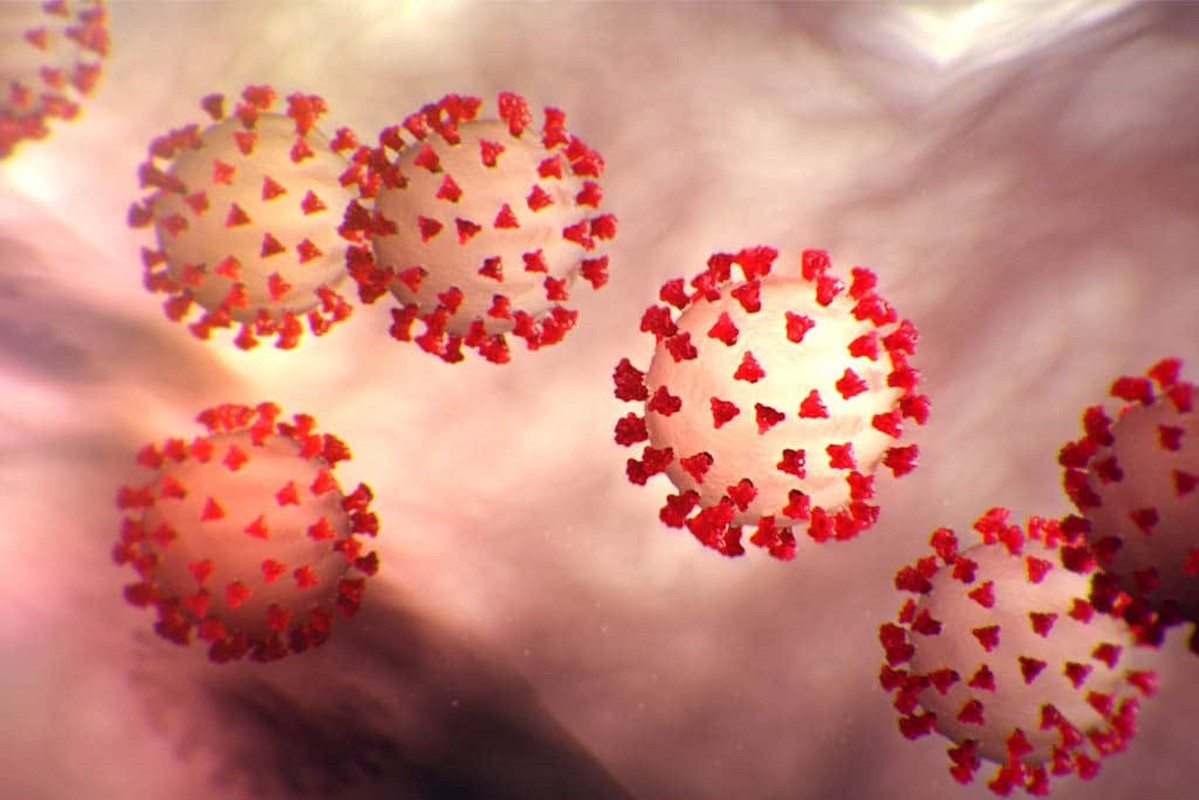 Experts from South China's Guangdong province have found the B.1.1.7 mutation from an imported confirmed case on Saturday, according to a statement released by the Guangdong Provincial Center for Disease Prevention and Control on Sunday.

The mutation found from a COVID-19 patient who returned from the United Kingdom is highly similar to the gene sequence of the mutated virus reported recently in the UK, the statement said.

The male patient is an 18-year-old Chinese student who studies in the UK and who flew to Guangzhou, capital of Guangdong province, on Dec 4. His nucleic acid test result was negative upon his arrival.

But his nucleic test result came out positive on Dec 18 and he was determined to be an imported confirmed case by local medical experts.

He has been now sent Guangzhou No. 8 People's Hospital, a designated hospital for COVID-19 patients, for further medical observation and treatment. He only has slight symptoms.

Medical experts found the man's mutation is highly similar to the gene sequence of the mutated virus reported recently in the UK when they carried out genome sequencing analysis of throat swab samples from the hospital's patients by the end of last month, the statement said.

The mutated virus is more infectious, but the symptoms are not more serious and the death rate is not higher than that for current coronavirus patients, the statement said.

Medical experts have urged locals not to panic as the vaccines that are now researched and developed are still effective and the diagnostic test reagents also are effective, the statement said.

And relevant departments in Guangdong will continue to spare no effort in expanding screening and testing work to control and prevent imported COVID-19 cases and prevent the foreign mutation from spreading in the country's most populous province, the window of China's reform and opening up.