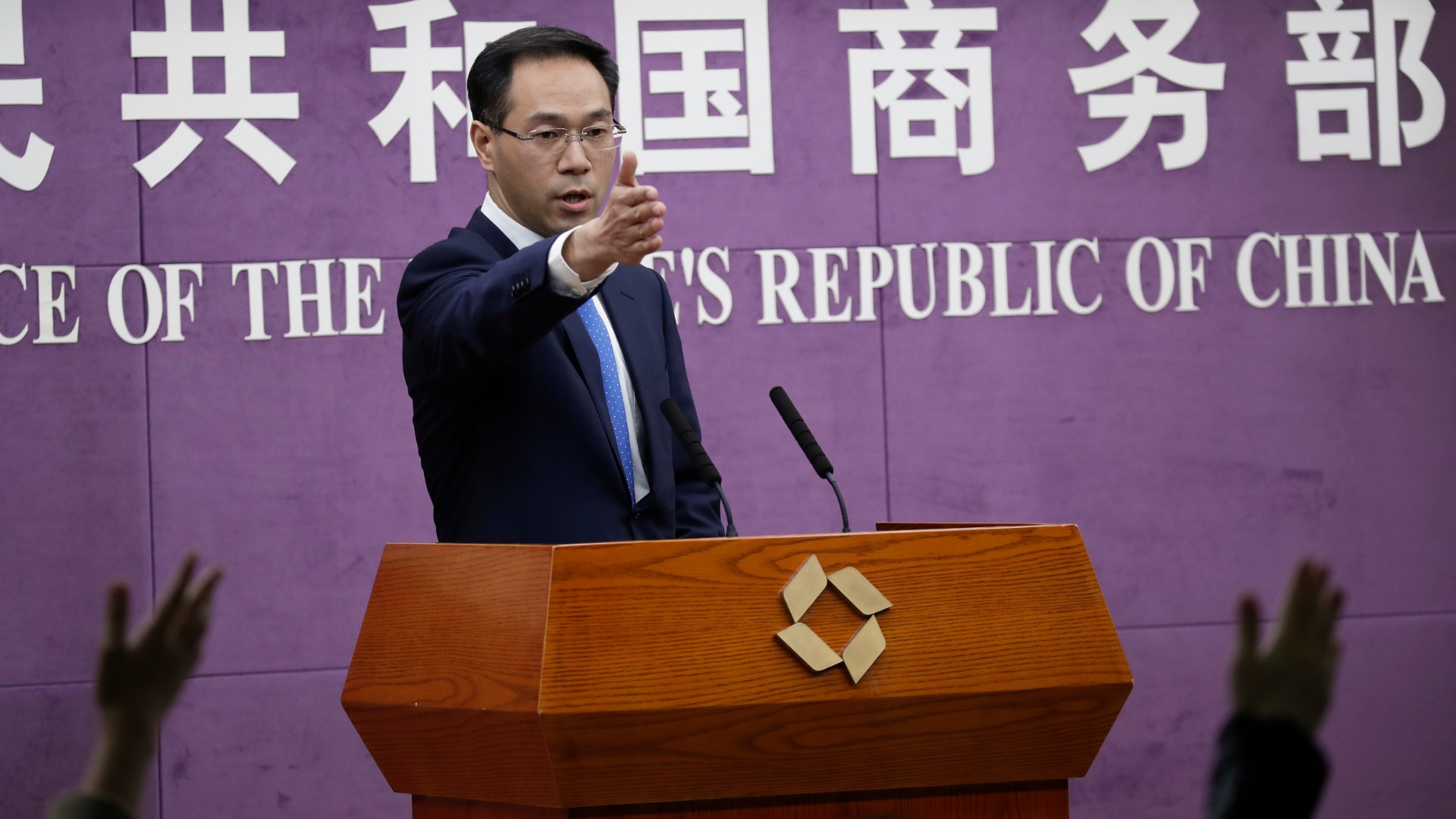 China will take necessary measures in response to Britain's "discriminatory" ban on Huawei, which has severely damaged China's investment confidence in the country, China's Commerce Ministry said on Thursday.

Earlier on Wednesday, China warned UK Prime Minister Boris Johnson that his decision to ban Huawei from the 5G network would cost Britain dearly in investment.

On Tuesday, Johnson ordered Huawei equipment to be purged completely from Britain's 5G network by the end of 2027, a decision that China sees as a result of politicized pressure from U.S. President Donald Trump. 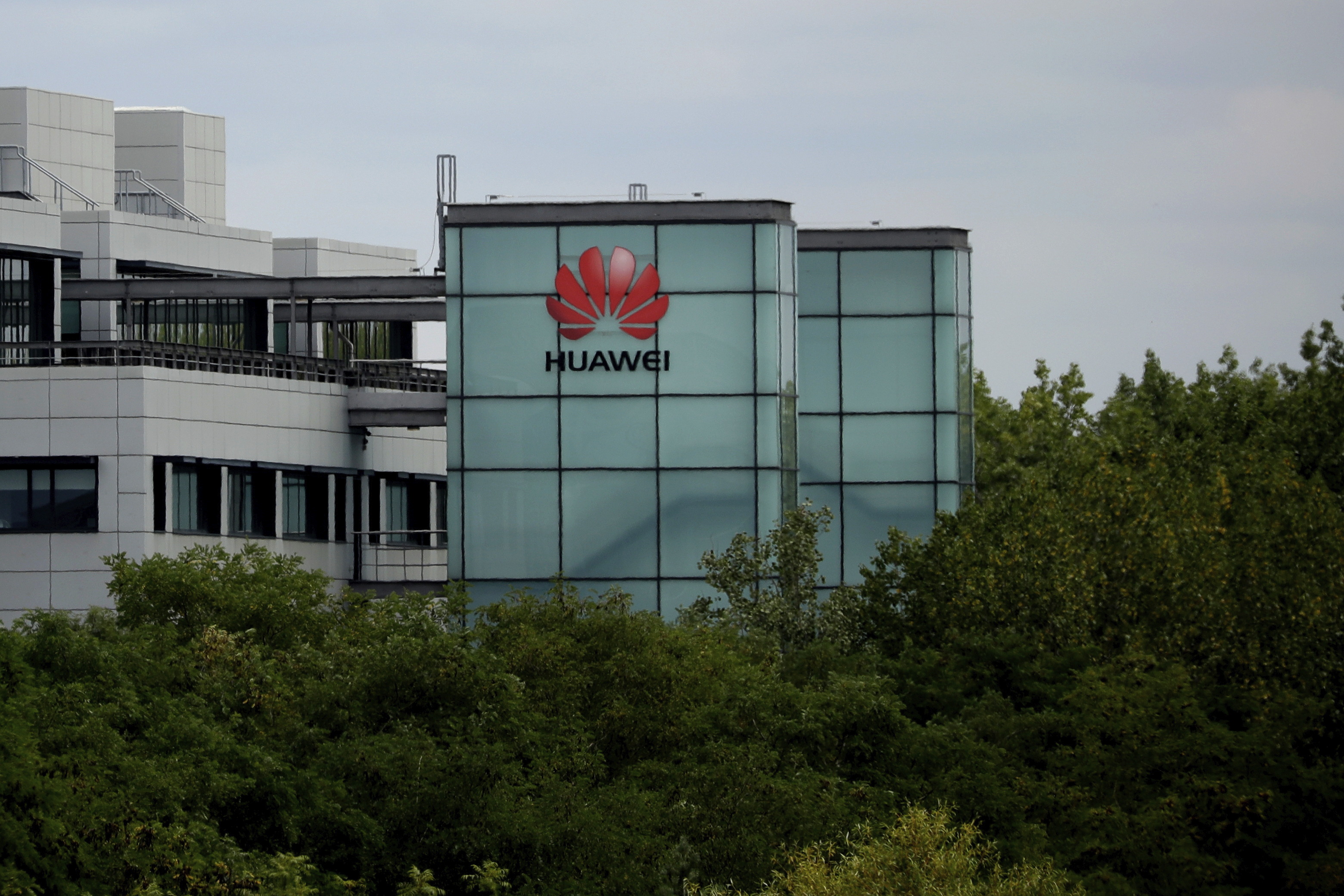 On Tuesday, China warned British PM Boris Johnson that his decision to ban Huawei from the 5G network would cost Britain dearly in investment. (Photo: AP)

Britain has lost its independence on the matter of Huawei, China's foreign ministry said, adding that the British government should make responsible decisions in line with its long-term interests.

Gao urged Britain to "correct its wrong behavior" and protect its good trade ties with China. Trump said this week he was responsible for Johnson's Huawei decision, but Britain denied that and said it was motivated by its own security concerns and worries that supplies of Huawei gear could be interrupted by U.S. sanctions.

Britain had in January granted Huawei a limited role in its 5G rollout. The U.S. says Huawei, the world's biggest producer of telecoms equipment, is an agent of the Chinese state and cannot be trusted. Huawei denies it spies for China and has said the U.S. wants to frustrate its growth because no American company could offer the same technology at a competitive price.