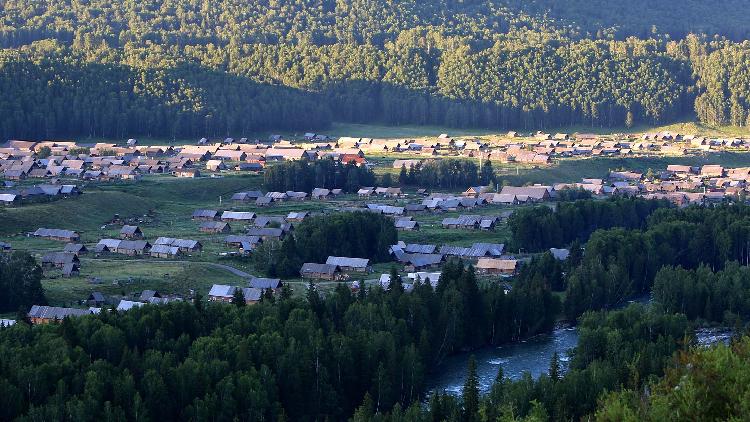 China strongly condemns a UK body investigating the claims of "genocide and crimes against humanity" against Uygur people in northwest China's Xinjiang Uygur Autonomous Region, as the so-called tribunal is not a judicial body and has no legal basis for establishment, Xinjiang government officials told a press conference on Tuesday.

The so-called investigations and trials are being used to attack Xinjiang and smear China, the officials said, adding that such acts are tantamount to interference in the country's internal affairs.