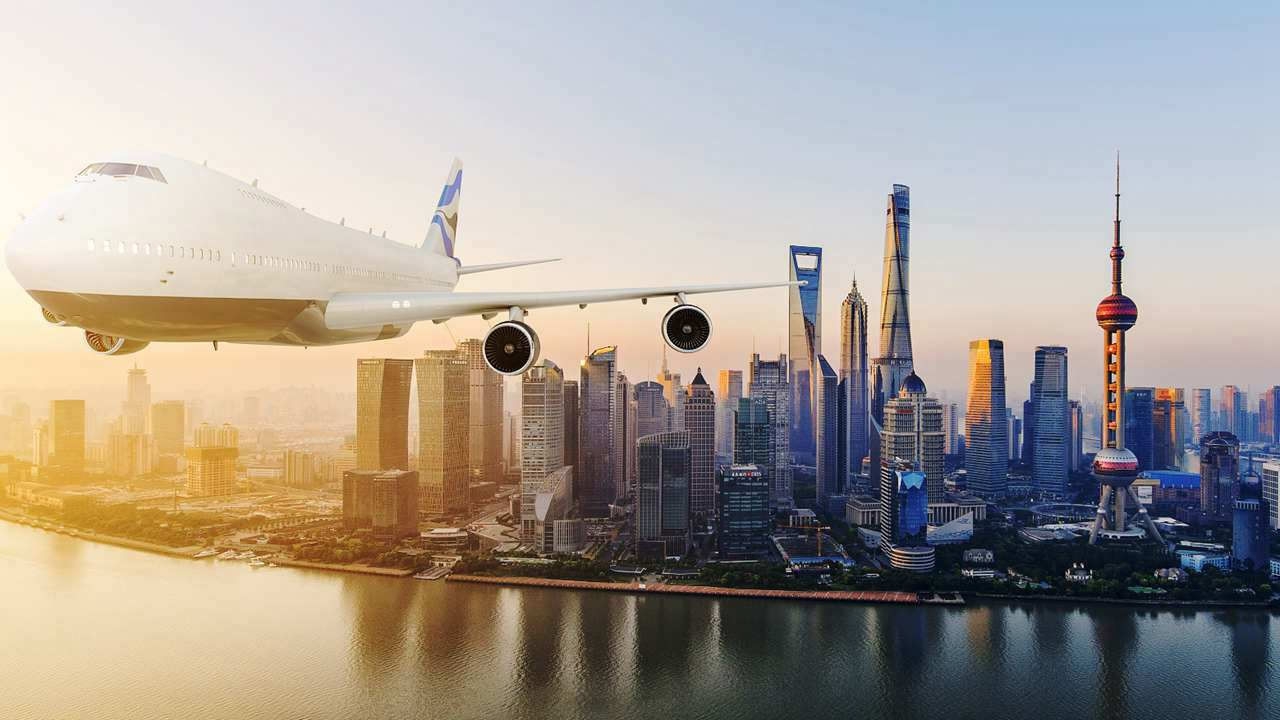 International Air Transport Association (IATA) revised its annual 20-year air passenger forecast upward by over a half-billion passengers recently, and indicated China will overtake the US as the world’s largest aviation market “around 2022,” several years faster than previously predicted.

The C919, China's first domestically developed narrow-body twin-jet airliner, is a symbol of China’s efforts to become a key player in the global aviation market and also represents the country's ambitions to upgrade its manufacturing industry.

The C919 has completed its second test flight out of Shanghai Pudong International Airport last month after its maiden flight in May. And one of its most important parts, the automatic flight control system, was designed by Ukrainian Sergii Morozov and his team. 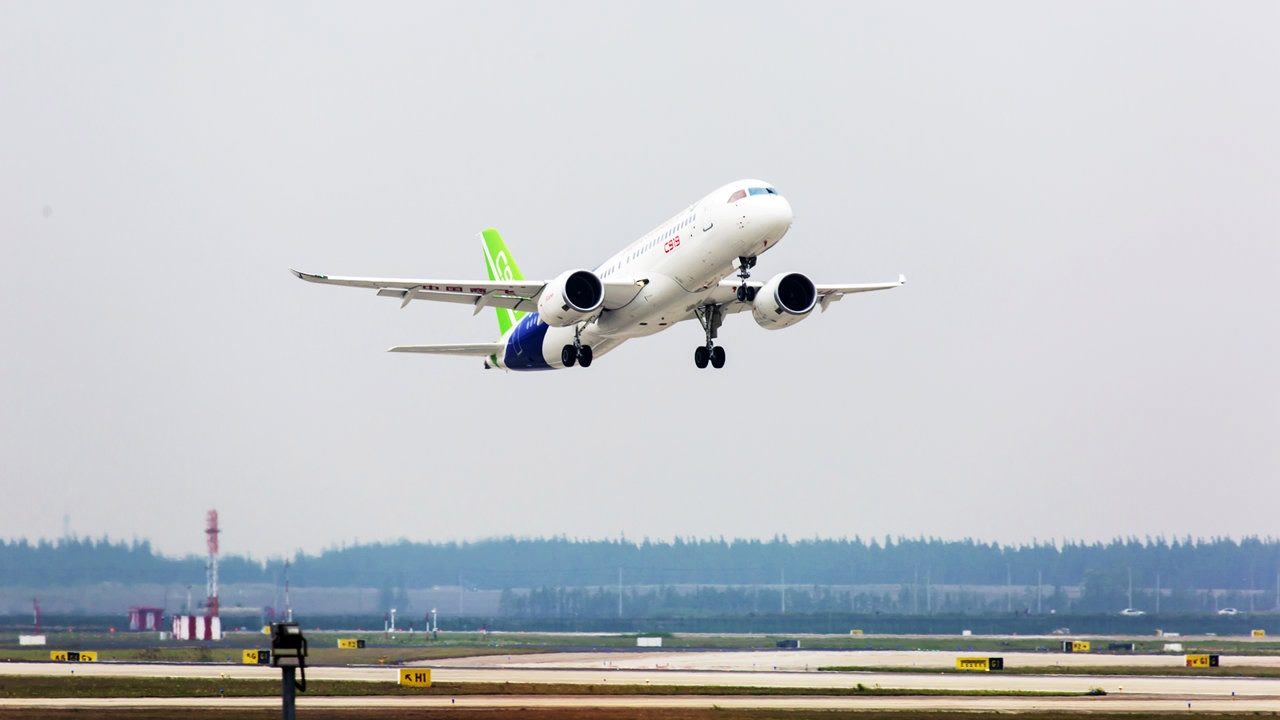 The C919 completes its first test flight out of Shanghai Pudong International Airport, Shanghai, China, in May 2017. /VCG Photo

Morozov has worked for Commercial Aircraft Corporation of China (COMAC) since 2012 and has witnessed two successful test flights.

In his opinion, the successful maiden flights showed that China's aviation industry has succeeded in overcoming numerous technical barriers and is building sophisticated technology in line with international standards, laying a foundation to develop various types of jetliners in the future. 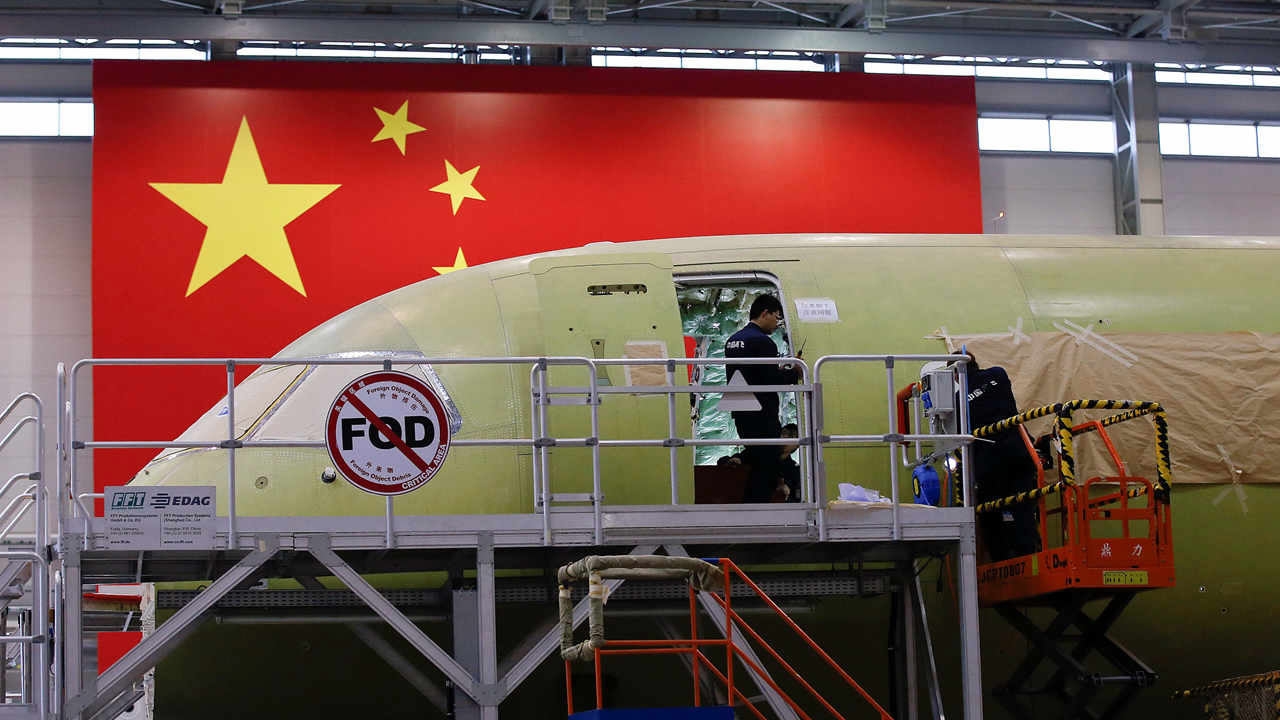 There has been a lot of talk about the potential for general aviation in China, and it appears that China has been on a long odyssey to design and manufacture commercial aircraft. That asks China to embrace more international cooperation, according to Xiao Gang, Professor from School of Aeronautics & Astronautics at Shanghai Jiaotong University.

“COMAC needs international cooperation and domestic development at the same time, which requires aviation talents from home and abroad, especially from Russia, one of the most powerful aviation countries in the world. COMAC needs these talents to work in the country after graduation and become pioneers in the aviation industry,” Xiao noted.

As one of the 74 expats working as senior engineers in COMAC, Morozov said he was honored to be a part of China's aviation industry and would do his best to make it a complete success. 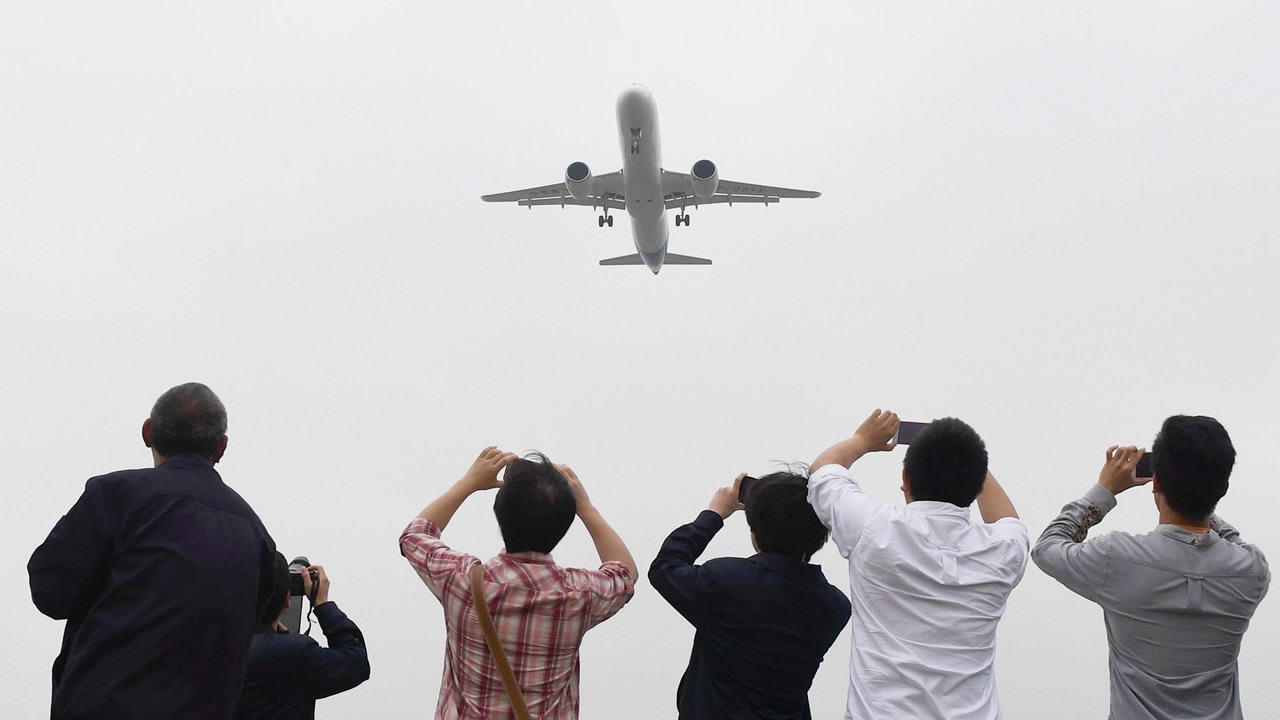 Spectators take photos as they watch the C919 at Shanghai's Pudong airport, Shanghai, China, in May, 2017. /VCG Photo

“We do from our hearts. We care about technical position and technology position of China,” Morozov told CGTN.

As for high-profile talents like Ukrainian engineer Morozov, the city has been coming up with plenty of preferential policies to help them better adapt to life here in Shanghai. Those policies include more job and internship opportunities in certain industries, better health care services, education for their children and more.

“Shanghai has issued 20 policies aimed at promoting science and technology innovation, and attracting overseas and domestic talents in 2015. One year later, the government upgraded the policies to 30,” said Zhu Qinghua, deputy director of Shanghai Municipal Bureau of Human Resources and Social Security.