BEIJING, July 21 (Xinhua) -- Researchers have made progress with a noninvasive ultrasound deep brain stimulation (UDBS) for the treatment of Parkinson's disease (PD) in model mice, according to a recent study paper published in the journal Research. 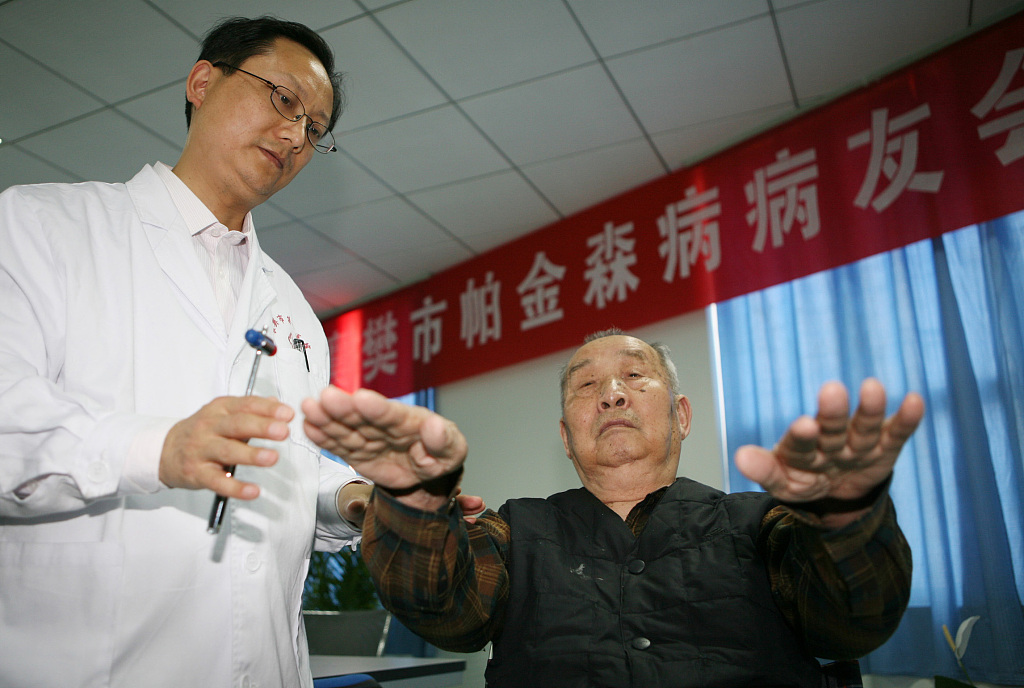 As a mechanical wave, ultrasound also has great prospects for intervening with and treating brain diseases. The research team from the Shenzhen Institutes of Advanced Technology of the Chinese Academy of Sciences demonstrated that the UDBS stimulation of the subthalamic nucleus (STN) or the globus pallidus (GP) could improve motor behavior of PD model mice.

The data demonstrated that the UDBS enables modulation of STN or GP neural activity and leads to neuroprotection in mice with PD, said the paper, potentially serving as a noninvasive strategy for the clinical treatment of PD.

The researchers have also developed a wearable head-mounted ultrasound transducer with a stimulus accuracy up to millimeter, which can accurately focus on the deep nucleus of a PD model mouse.