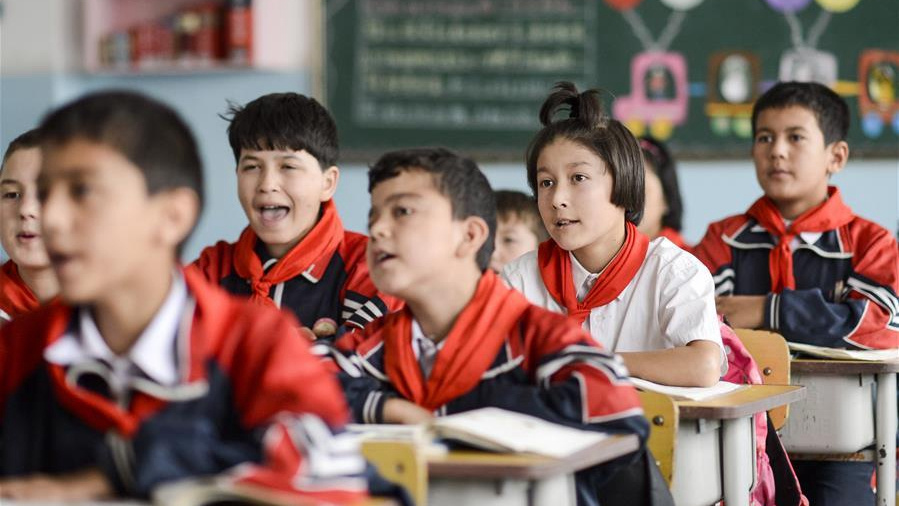 Beijing said on Monday it welcomes the UN high commissioner for Human Rights to visit Xinjiang but the tour should not be used as a form of political manipulation to pressure China.

He said China has sent the invitation to the UN high commissioner and the two sides have maintained communication.

"We hold that the purpose of this visit should facilitate bilateral communication and cooperation, instead of so-called investigation on the presumption of guilt," he underscored.