The second United Nations Global Sustainable Transport Conference will run from October 14 to 16 in Beijing. 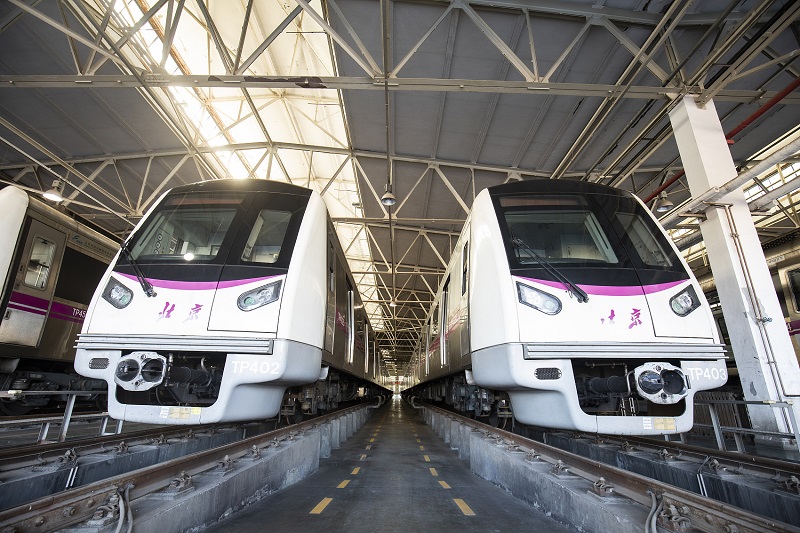 Sustainable transport has been defined in a UN report as "the provision of services and infrastructure for the mobility of people and goods -- advancing economic and social development to benefit today's and future generations -- in a manner that is safe, affordable, accessible, efficient and resilient, while minimizing carbon and other emissions and environmental impacts."

The conference host city, Beijing, one of the largest cities in the world, has made many achievements in the transportation sector, and the structure of its residents' travel modes has also undergone major changes.

By the end of the 13th Five-Year Plan period (2016-2020), Beijing had 1,173 kilometers of expressway, a 19.5 percent increase, whereas rail totaled 1,091.6 kilometers, a 74.1 percent increase, according to a press release from a meeting on the city's transport work convened in March.

The release noted significant progress with integrated transportation in the Beijing-Tianjin-Hebei region of North China: There are 38 inter-provincial bus lines linking with Beijing serving an average of more than 400,000 daily passengers.

The quality of ground public transport services has also improved over the last five years, according to a report released by the Beijing Transport Institute last month.

The transport sector contributes approximately one-quarter of all energy-related carbon dioxide emissions in the world, according to the Fifth Assessment Report of the Intergovernmental Panel on Climate Change.

Beijing authorities have been improving green travel services for residents, according to a press release from a forum on green travel held in Beijing in August. 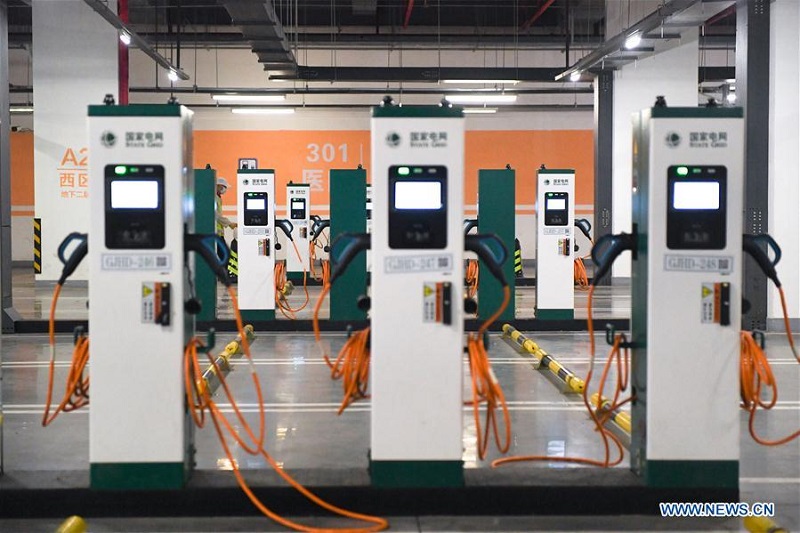 Data released from the forum showed that Beijing's green travel satisfaction rate exceeded 85 percent in 2020 and the proportion of green travel in the city's central urban areas was more than 73 percent.

Beijing subway operators have saved energy and reduced emissions, with the company's electricity and operating costs reduced every year since 2010 to fall below the domestic industry average.

The city's bus fleets achieved their carbon peak in 2016, and since then carbon emissions have been declining every year, according to operator Beijing Public Transport. More than 80 percent of buses are now powered by a cleaner energy.

Beijing transport authorities cooperated with Gaode and Baidu map service providers to launch a green travel campaign based on a Mobility as a Service (MaaS) digital platform which supports end-to-end trip planning, electronic ticketing and payment services across all modes of public and private transportation.

Through MaaS, Beijing residents accumulated "carbon energy" by taking buses or the subway, riding bicycles or walking. They exchange their "energy" for rewards. The MaaS platform had more than 24 million users by the end of 2020, the Beijing Transport Institute report said. 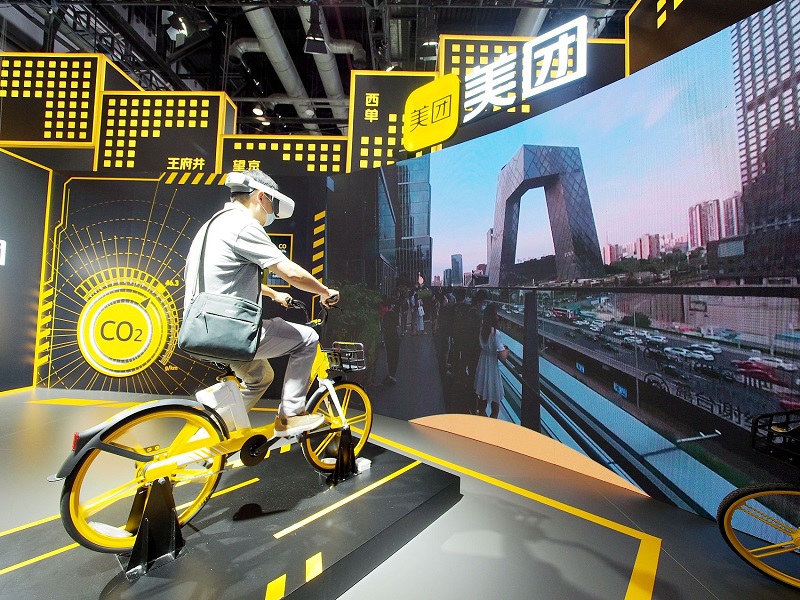 Bike-sharing service provider Meituan has reportedly provided 2.09 billion trips in Beijing since operations began in 2016, helping the city achieve carbon emission reductions of about 723,000 tons, or the equivalent of planting 15 million trees. 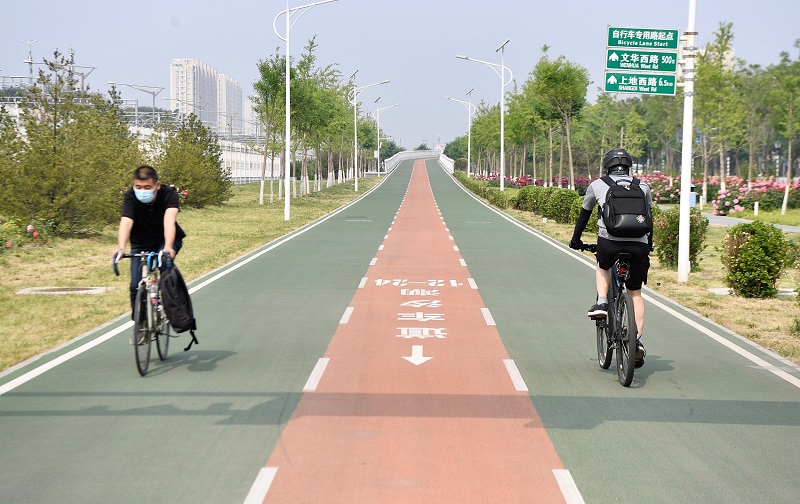 Beijing city authorities will focus more on quality, efficiency and integrated transport development during the 14th Five-Year Plan period (2021-2025), according to a Beijing Transport Institute report.

The COVID-19 pandemic has thrust to the fore the central role of sustainable transport in modern economies and societies, according to a draft concept note for this year's Global Sustainable Transport Conference.

"Sustainable transport has, for example, been critical for the delivery of essential goods and services during the pandemic and will be essential throughout the recovery period," the note said.