BEIJING, Dec. 6 (Xinhua) -- Many can be learnt from China in terms of ensuring affordable Internet access, United Nations Under-Secretary-General Fabrizio Hochschild has said in Beijing. 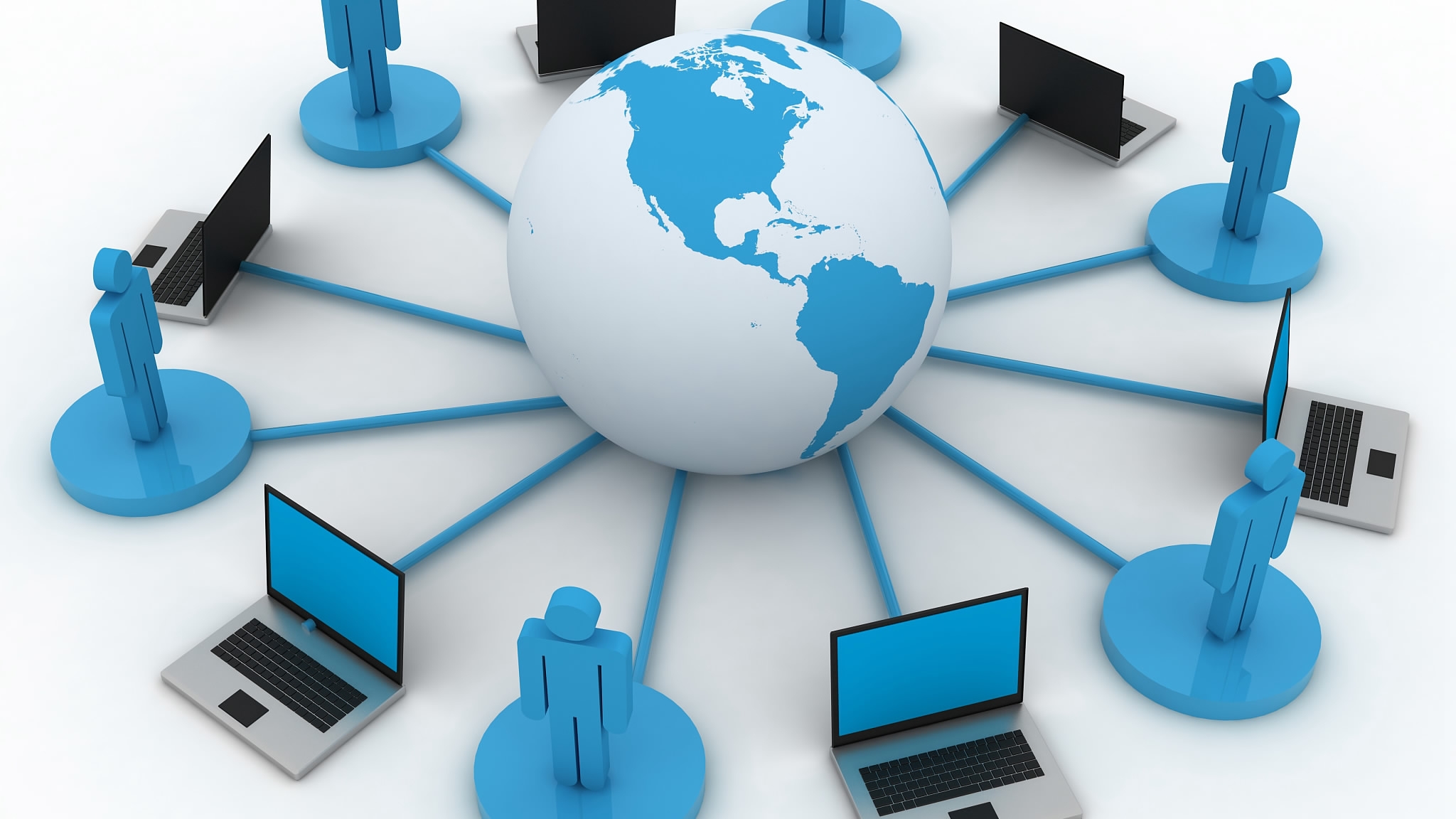 The Internet penetration rate in China is over 60 percent, which is ahead of all developing countries, said Hochschild, who is also in charge of frontier technology and digital cooperation.
The gender bias in Internet connectivity in China is much lower than the world average, he said in an interview Wednesday.
Stating China's technology sector is one of the largest in the world, he said the country has a very important role to play in global digital cooperation.
Hochschild also commended China for its achievement in sustainable development.
"China has shown the world that pursuing economic growth and development are not incompatible with combating climate change and having environmentally sustainable policies," he said.

China has done more than others to combat poverty, taken steps to combat climate change, and contributed a lot to peacekeeping and humanitarian aid, said the UN official, adding China is in a leading role to promote international understanding and cooperation.