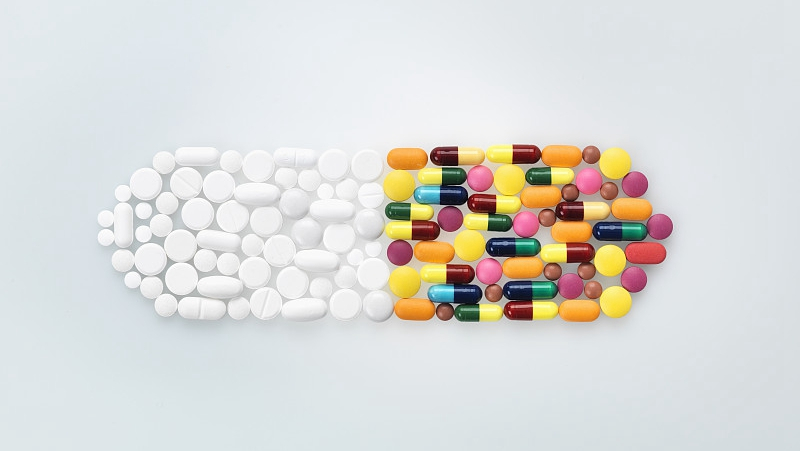 Pharmacists in China are illegally selling antibiotics without prescriptions, putting a large population at the risk of developing antimicrobial resistance.

925 out of 1,106 pharmacies checked in 13 provinces in the country rampantly sold antibiotics without prescription. Even worse, 279 of them gave antibiotics to "patients" suffering from minor diseases, with no signs of any serious symptoms.

Nearly, 576 pharmacies readily gave antibiotics when they were specifically asked for, rampantly flouting the ban. Only 81 pharmacies refused to sell antibiotics without a prescription, including six, which had no stock of the medicine, according to a study led by Chinese researchers published Wednesday.

"Antimicrobial Stewardship has improved in hospitals in China over the past 10 years, but little is known about access to antibiotics in retail pharmacies," Thérèse Hesketh, from Zhejiang University and University College London (UCL), the corresponding author of the study, said.

The study published in the Antimicrobial Resistance & Infection Control journal pointed out that the scenario is likely to jeopardize China's plans of completely ending the sale of antibiotics without prescription by the end of 2020.

In order to gather data from the pharmacies, 40 students pretended to be patients while buying the medicines.

They told pharmacists about having a possible mild upper tract respiratory infection but showed no visible symptoms. A large number of pharmacies readily doled out antibiotics without seeking a prescription or even checking for the symptoms.

During the consultation, students gathered information, including location, distance of the outlet from the nearest hospital, and the experience level of the pharmacists.

They also noted whether pharmacies indulging in the over the counter sale of antibiotics is part of a chain or an independent companies.

There were no significant differences in access to antibiotics between urban or rural pharmacy locations, or between independent pharmacies and ones that were part of a chain.

"However, it was easier to obtain antibiotics in pharmacies more than two kilometers away from a hospital," said researchers from Zhejiang University School of Medicine.

The extensive use of antibiotics by people, as well as in the meat and the agriculture sectors, has led to severe antimicrobial resistance, making it difficult to cure diseases.

Viruses, bacteria, parasites and fungi are becoming resistant to available antibiotics and, as a result, cases of multidrug-resistant tuberculosis (TB), E-coli- a urinary tract infection, malaria, HIV and hordes of other infections are rising.

In 2016, 490,000 people developed multi-drug resistant TB globally, and drug resistance is starting to complicate the fight against HIV and malaria, as well, according to the World Health Organization (WHO).

Misuse and overuse of antibiotics in the treatment of colds and flu have further raised the alarm among policymakers.

In China, more than 50,000 tonnes of antibiotics ended up being absorbed in the water and soil according to a study by the Guangzhou Institute of Geochemistry of the Chinese Academy of Sciences in 2013.

To control the over-the-counter sale of antibiotics, pharmacists should be given training to counsel patients about why antibiotics for common ailments are not essential. Public education campaigns are required to raise awareness to contain overuse and misuse of antibiotics, researchers suggested.

"Care needs to be taken to enforce the regulations around these sales, as part of wider stewardship efforts to control AMR," Hesketh added.