Underground banking operators to be charged with illegal business operations 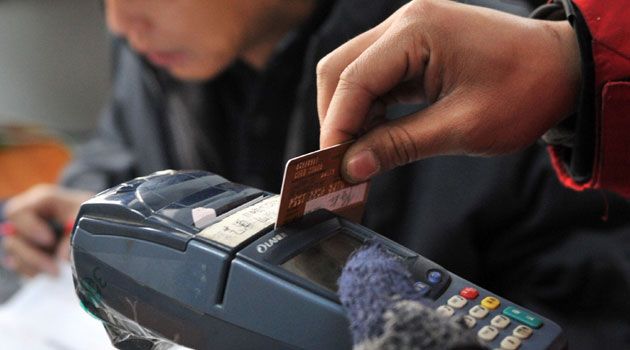 BEIJING, Feb. 9 (Xinhua) -- Serious offenders involved in illegal trading of foreign currencies will be charged with the crime of illegal business operations, according to a recent judicial explanation issued by the Supreme People's Court (SPC) and Supreme People's Procuratorate (SPP).

The judicial explanation aims to cope with the evolution of crimes involving foreign currencies, said a statement from the SPC and SPP.

"Dealers used to profit from buying low and selling high in local foreign currency black markets. Now they have shifted to illegal money transfers across borders, which caused a serious unsupervised outflow of capital," the statement said.

Those running underground banks in China mostly colluded with individuals and organizations abroad or used bank accounts they set up overseas. The process involves the transfer of the value of the currency without physically relocating the money.

A case involving illegal trading of foreign currencies will be considered "serious" when the amount of money implicated in the deals totals 5 million yuan (about 746,000 US dollars) or more and the profit reaches 100,000 yuan or more, according to the document.

A case will be considered "very serious" when money involved in the deals totals 25 million yuan or more and the profit reaches 500,000 yuan or more.