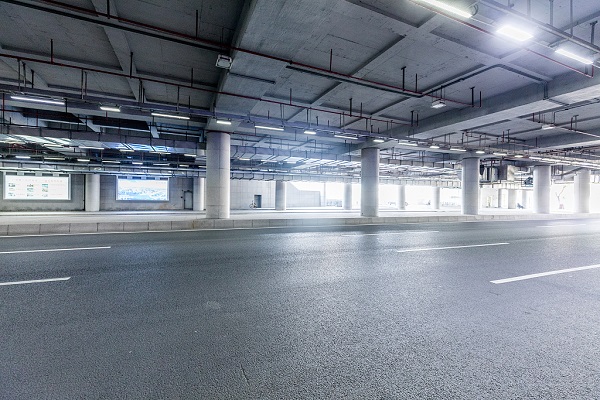 The overall construction plan has been formulated. Upon completion, it will be one of the largest underground transportation hubs in China, Miao Ziyi, general manager of Beijing-Tianjin-Hebei intercity railway investment Co. Ltd., said Tuesday.

The hub, an important juncture linking downtown Beijing and its sub-center, is located in Tongzhou's Yangtuo Village. In the future, railways, including Beijing-Harbin Railway and some Beijing-Tianjin-Hebei intercity railways currently under construction, and several subway lines, will be connected to the transportation hub. There will also be a few bus routes on the ground to transport passengers.

According to the plan, the land above the hub will be used for building a large business district, which will contribute to the construction and operation of the city's rail transit with its revenue.