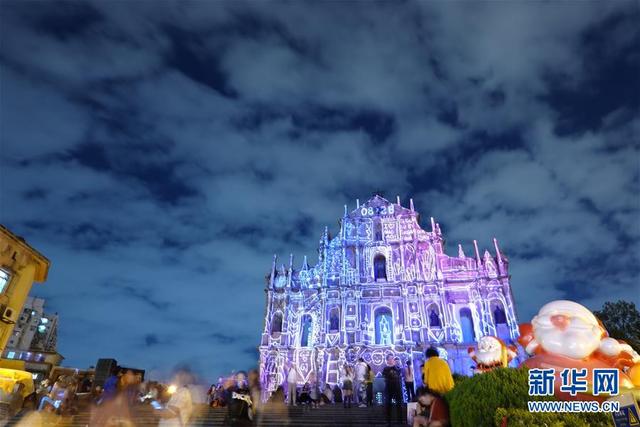 Before returning to the motherland, Macao had an unemployment rate of 6.4 percent. After 20 years of development, the city has brought that figure down to 1.8 percent.

Macao has created and adopted 290 laws

The region has created and adopted 290 laws and 628 administrative regulations as of November 2019.

Macao has established a social welfare system covering seniors, the disabled, juveniles, and children. Its investment in this sector has increased from 170 million patacas in 1999 to 2.67 billion patacas in 2018.

The number of inbound tourists has amounted to 35.8 million

Under the support of the central government and the Commissioner's Office of the Ministry of Foreign Affairs of China in the Macao Special Administrative Region, Macao has been granted visa-free or visa-upon-arrival treatment by 144 countries or regions.

Macao has improved significantly in competitive sports, winning more than 1,100 medals in international sporting events after it returned to the motherland. Macao secured a gold medal in martial arts at the 2010 Asian Games - the first gold medal won by the city at the Asian Games.

The convention industry is a major industry which promotes Macao’s diverse economic development. In recent years, the city has constantly improved convention centers and relevant infrastructure, bringing its convention area to more than 190,000 square meters.