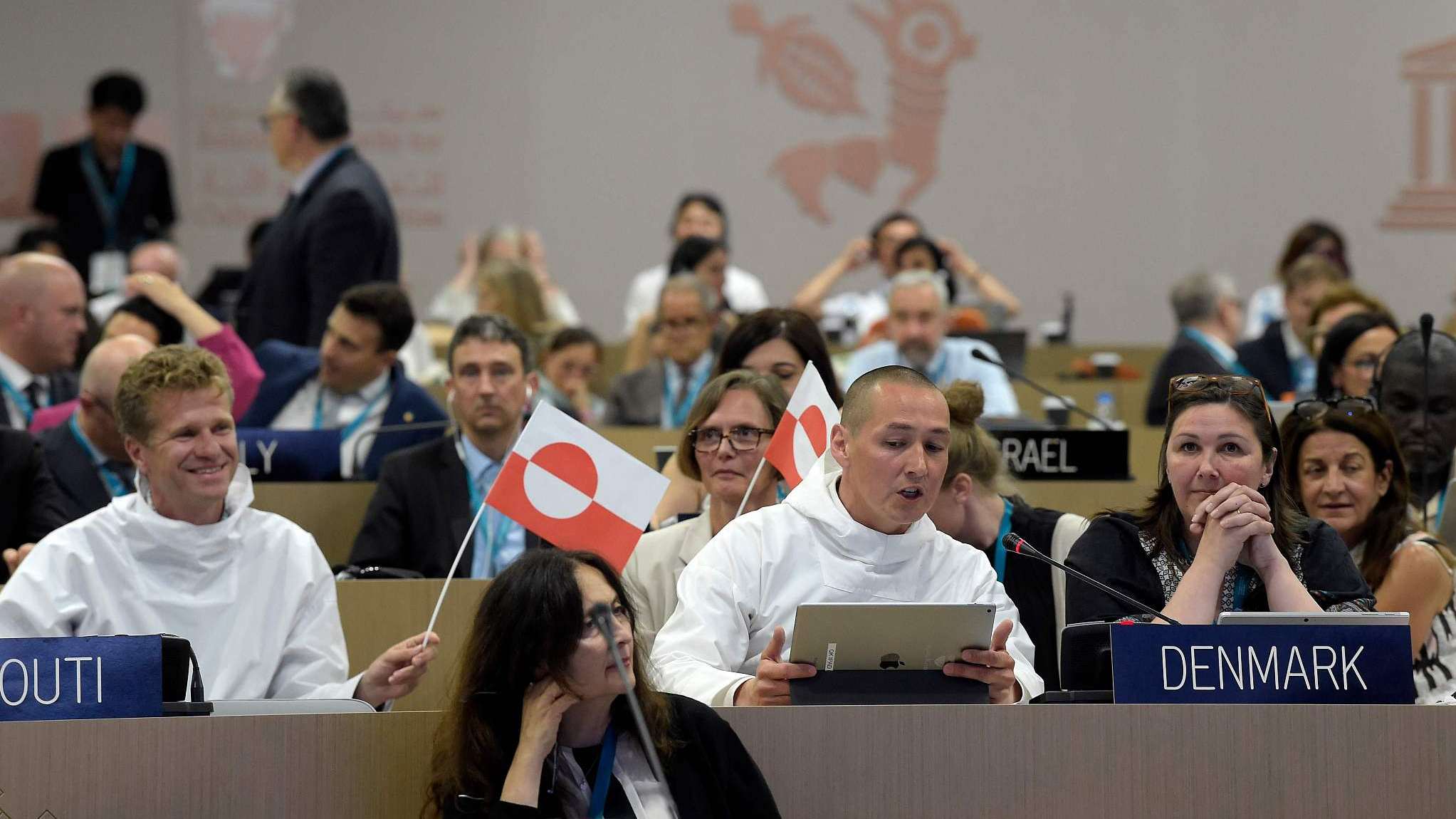 "I visited China for the first time in 1993 when I climbed the Mount Huangshan and was impressed by the diverse natural beauty," said Mechtild Rossler, director of United Nations Educational, Scientific and Cultural Organization (UNESCO) World Heritage Center, in an interview with Xinhua on Saturday.

She lauded China's contribution to the diversity of world heritage sites in the interview on the sidelines of the 42nd World Heritage Committee meeting in Manama, the capital of Bahrain.

China enjoys a rich natural and cultural heritage, many of which were inscribed to the World Heritage List, said the director, recognizing the role of China in increasing the diversity of world heritage.

China is also renowned for the close interaction and integration between people and nature, said Rossler, referring to the mixed world heritage site of Mount Taishan, where its natural and historic cultural values are well interconnected.

Located in the eastern province of Shandong, Mount Taishan is famous for many rare and unique natural scenic sites, as well as its cultural significance, as it has been a place of worship and royal ceremonies in ancient times.

Speaking of China's effort in preserving the heritage wonders, the director said China has achieved "a lot of progress."

"There have been huge efforts made by the Chinese government to preserve the heritage sites," she said. "Not only cultural ones but also natural ones, like the panda reserves, which are really iconic places in the world."

The giant panda reserves, located in China's southwestern province of Sichuan, are home to more than 30 percent of the world's endangered species of pandas.

Beijing and the local government have invested hundreds of millions of US dollars in a series of projects aimed at restoring the panda sanctuaries, after the 8.0-magnitude Wenchuan earthquake in May 2008 which caused extensive damage to the natural reserves in Sichuan and neighboring provinces.

Despite the achievements made, the UNESCO heritage chief pointed out that challenges remain ahead for the conservation of heritage sites in China, including the growing population and urbanization.

A number of natural factors are also threatening the heritage sites around the world, Rossler pointed out.

"There are poaching and logging that are destroying the natural sites around the world. There is also climate change that is affecting almost all properties ... and the temperature rising in the ocean is killing marine life," she further elaborated.

"Also we can see a lot of intentional destruction, especially in the Middle East, in Libya, Syria, Iraq, and Yemen," said the UNESCO official, referring to the mass destruction of heritage sites caused by continuing war and violence in the region.

At last, Rossler argued that the international community should "do much more" to protect the world heritage sites.

"These are the most unique places on earth. If we do not manage to protect them, we risk losing them all," warned the director.

The 42nd World Heritage Committee meeting is ongoing in Manama from June 24 till July 4.

A total of 28 nominations will be discussed during the conference to decide on their entries to the World Heritage List.

The heritage list currently includes over 1,000 sites, 52 of which are in China.