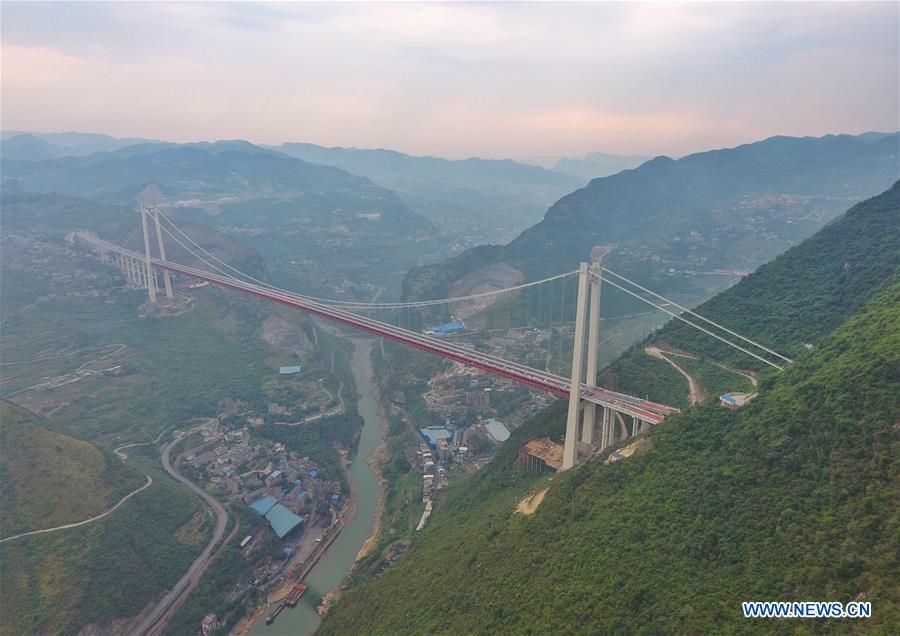 Three provincial regulations on environmental and ecological protection of the Chishui River area, respectively adopted by the legislatures of Guizhou, Yunnan and Sichuan provinces but with a unified legal standard, will come into effect on July 1.

"It is the country's first joint legislation for local watershed and also an innovation in local lawmaking," Ou Lin, an official with the Environmental Protection and Resources Conservation Committee of the Standing Committee of the National People's Congress, China's top legislature, said on Friday.

The joint legislation on the Chishui River, one of the Yangtze's tributaries, is an implementation of the Yangtze River Protection Law, which took effect on March 1, "and it could help solve a longstanding difficulty in cross-provincial legislature for river basins," she noted.

Ou lauded achievements in the ecological compensation mechanism in the three provinces in recent years, "but difficulties in governing the Chishui River basin still exist, as protective measures and law enforcement standards are different in each province, so that it's highly necessary to unify such standards to promote joint protection," she added.

To reach the goal, the legislatures of three provinces decided to start the joint legislation last year.

"We worked together to research Yangtze River protection and solicited opinions with each other several times," said Yang Jun, deputy director of the Legislative Affairs Commission with the Sichuan Provincial People's Congress Standing Committee.

After frequent information exchanges, the provincial legislatures adopted the regulations in May.

The 436.5-kilometer-long Chishui River, which extends across Sichuan, Yunnan and Guizhou in Southwest China, is famous as an eco-river with many endemic fish, and is of great significance to safeguard the ecological security barrier in the upper reaches of the Yangtze River.