CHINA United States' spread of disinformation on COVID-19 should be condemned: FM

United States' spread of disinformation on COVID-19 should be condemned: FM 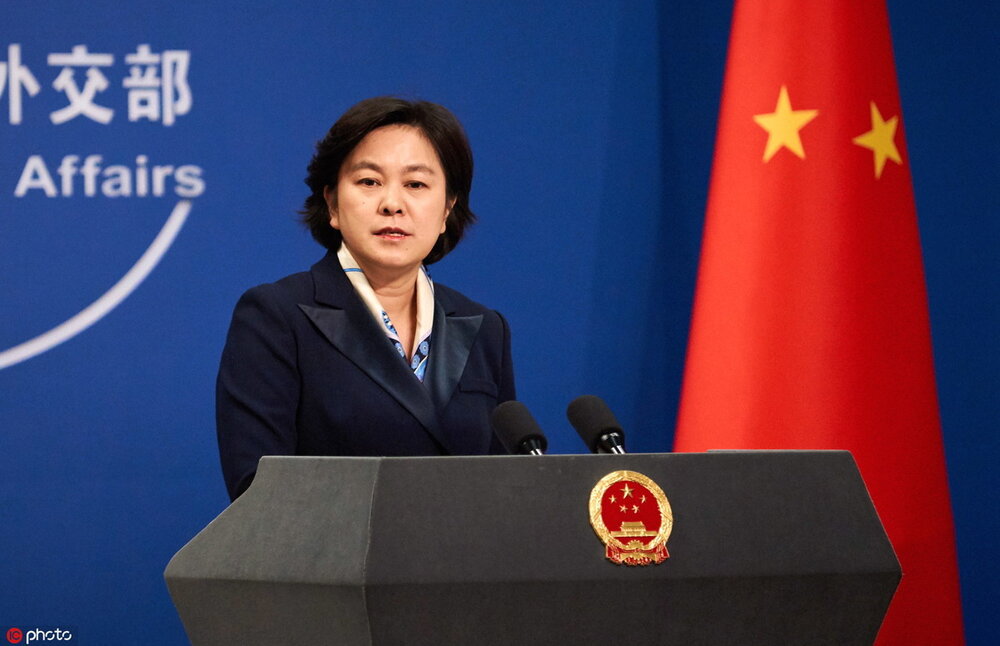 BEIJING, June 11 (Xinhua) -- The move by the United States to fabricate false information on the outbreak of COVID-19 in China's Wuhan should be condemned by the international community, a Foreign Ministry spokesperson said here Thursday.

ABC News cited a new study from the Harvard Medical School as saying that satellite images of hospital parking lots in Wuhan, as well as internet search trends, suggest the epidemic might have been spreading as early as last August.

The World Health Organization (WHO) said Wednesday in response that it should not over-interpret the change in the number of cars in parking lots of hospitals and associate it with the epidemic.

In responding to a query about the issue at a daily news briefing Thursday, spokesperson Hua Chunying said that the research had several obvious loopholes, apart from using the number of cars in the parking lots to infer the initial occurrence of the epidemic.

She said that, firstly, the DASH academic platform of Harvard University was just an open database for collecting and storing some research materials of teaching and research personnel, rather than it being peer-reviewed journals. She asked whether this study represented the formal views and standards of the Harvard Medical School.

Secondly, she said one of the authors of the study "happened" to be a contributor of ABC News that exclusively reported the study, and ABC News just "happened" to have covered it with a lot more data even before the study was pre-released.

Thirdly, a diagram in the ABC News report was marked "May 2019." "I'm not sure if it's an unintentional mistake or due to some other reason," Hua noted.

She said that, fourthly, this study believed that one of the key pieces of "evidence" was the retrieval volume of "coughs" and "diarrhea."

"I noticed that some Chinese media, after in-depth research, found that the increase in the search volume for the two keywords in September 2019 cited by the study is even less than that over the same period of time in 2017 and 2018. Does this mean that Wuhan had COVID-19 cases as early as 2017?" said Hua, who noted in disbelief that such a serious scientific issue should be taken so lightly.

This so-called research, which was full of loopholes and shoddy work, is widely circulated by some U.S. politicians and media as new "evidence" of China's concealment of the epidemic, she said.

"This is new proof that some in the U.S. are deliberately creating and disseminating disinformation against China, which should be unanimously condemned and rejected by the international community," Hua said.