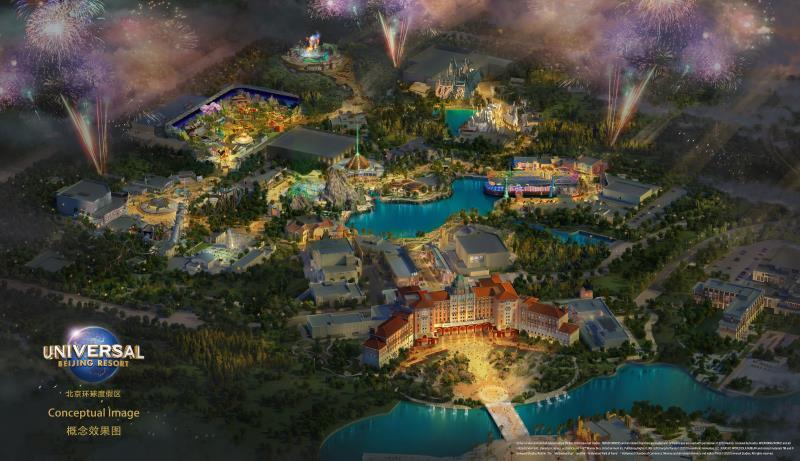 A rendering of the Universal Beijing Resort in Tongzhou district of Beijing.(Photo: agencies)

The Universal Beijing Resort in the city's Tongzhou district is gearing up for trial operations in the spring.

It said that 87 percent of its construction and testing work has now been completed, and its WaterWorld themed land has been signed off and is ready for use.

The housing and urban-rural development commission in Tongzhou will continue on a track that provides improved services to the resort area to ensure its planned opening next year, said Guo Yongcun, deputy director of the commission's quality supervision department.

Major structures along the Universal CityWalk commercial complex are taking shape, and other supporting projects, such as logistics management services, have either been completed or are nearly ready, according to reports. 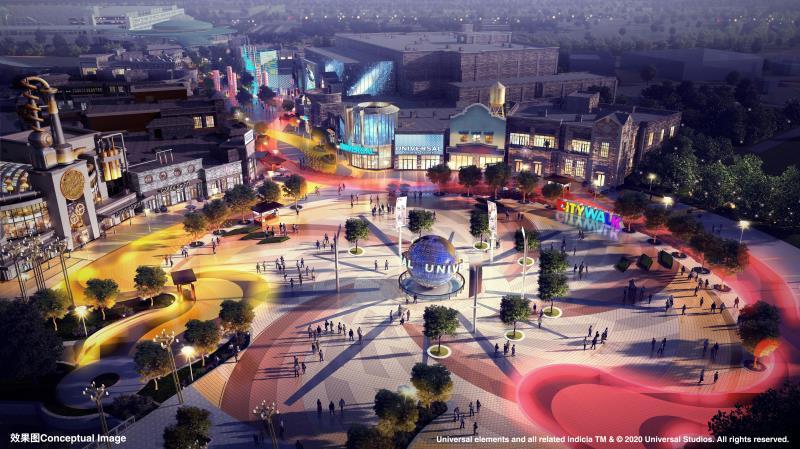 A rendering of the Universal Beijing Resort in Tongzhou district of Beijing.