Universal Beijing Resort (UBR) will open for trial operations on September 1, as a three-month test opening draws to its close, according to China Central Television. 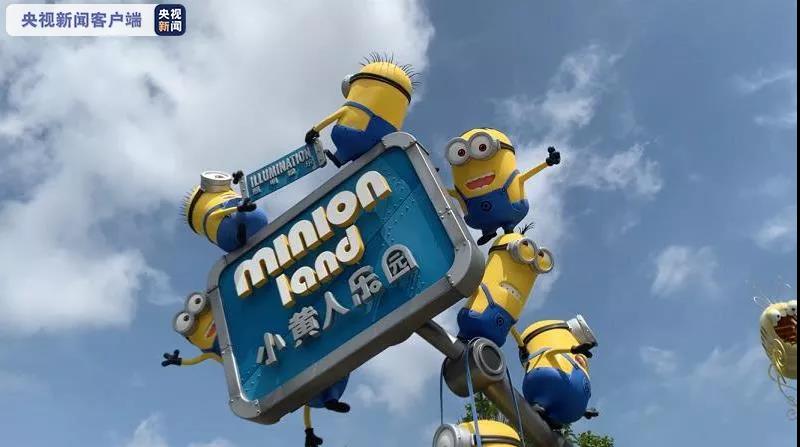 The trial opening will be on an invitation-only basis. The tickets are not for sale and cannot be transferred. Relevant epidemic prevention and control measures will also be strictly implemented to ensure a safe touring experience.

UBR is the fifth Universal Studios theme park in the world and the first in China. Construction of the resort began in August 2018.