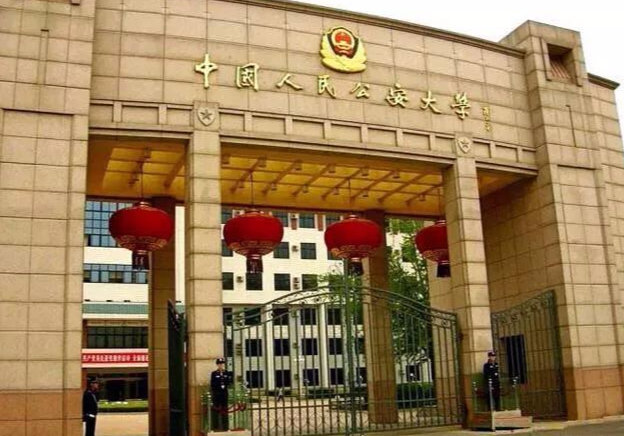 China's top public security university will train staff and students in police aviation, a move that will help with the country's counter-terrorism efforts and protect the people, according to a Chinese expert.
People's Public Security University of China in Beijing and the Ministry of Public Security's police aviation management office have signed a strategic cooperation agreement, which will see both parties cooperate on training talent and developing tactics in police aviation, the People's Daily official website people.com.cn reported on Wednesday.
"Police aviation can play a huge part in anti-terrorism and countering violent terror attacks," Wu Qiang, a drone expert at Aviation Industry Corporation of China, told the Global Times on Thursday.
"Drones can observe more angles where people on the ground won't be able to see.
"Unmanned aircraft used in police actions is fast and unrestricted by terrain, which is good for surveillance," he said.
The university has organized an advanced research and case study seminar on unmanned police aircraft in the past and has set up optional courses in undergraduate studies.
New courses and training will be set up and a new training manual on real combat of unmanned police aircraft is being written, the Beijing-based new website reported.
Established by the Public Security Ministry in January 2014, the police aviation management office has more than 60 helicopters and 5,000 unmanned aircraft nationwide.
Police aviation will be used more in future to help police protect the people, Wu said.