US should be blamed for the stalemate in the trade talks, a Chinese spokesperson said Monday, in response to US President Donald Trump’s claims that China broke a deal. 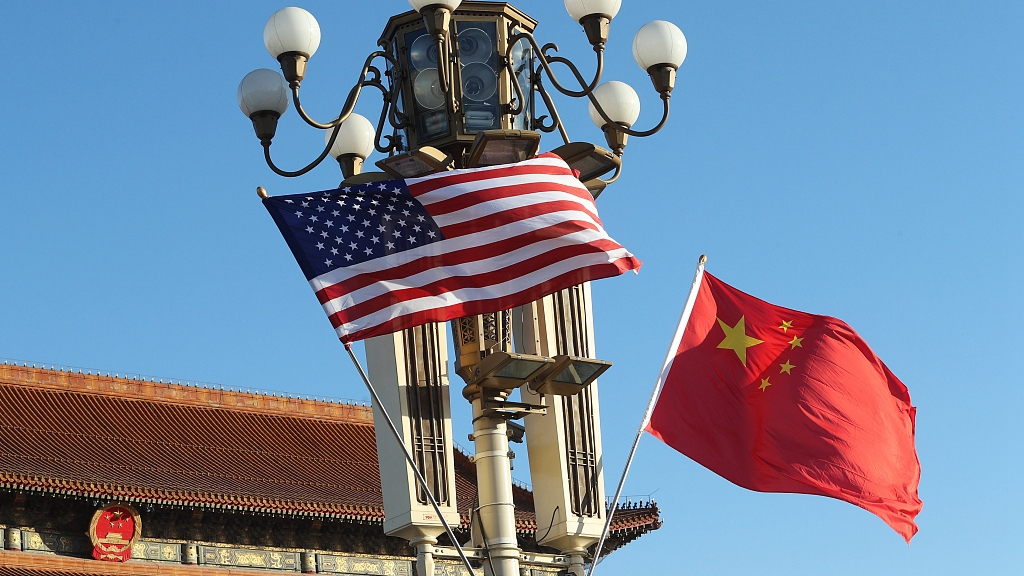 Lu Kang, spokesman of Chinese Foreign Ministry, said at regular briefing that Beijing has no clue about what deal Trump was referring to.

He stressed that the US was seeking unreasonable benefits by imposing massive pressure on China, which is the underlying reason that the 11th round of negotiations and consultations in Washington ended without a deal.

In an interview with Fox News aired on Sunday, Trump claimed the US and China had a “very strong” and “good” deal, but China changed it.

Lu said the international community recognizes the constructive and sincere manner of China in all trade talks so far, and it would be futile to make China a scapegoat for the market turbulence and criticism due to the escalation of trade frictions between the world’s largest economies.

Only when both sides take the trade talks along the track of mutual respect, equality and mutual benefit can there be a hope for a deal, Lu said.