CHINA Unsubstantiated rumors about Huawei will not stand: FM

Unsubstantiated rumors about Huawei will not stand: FM

Some American politicians have been fabricating rumors about China's tech giant Huawei for some time, but haven't been able to provide evidence as requested by other countries, said Lu Kang, spokesperson for China's Foreign Ministry at a routine press briefing on Friday. 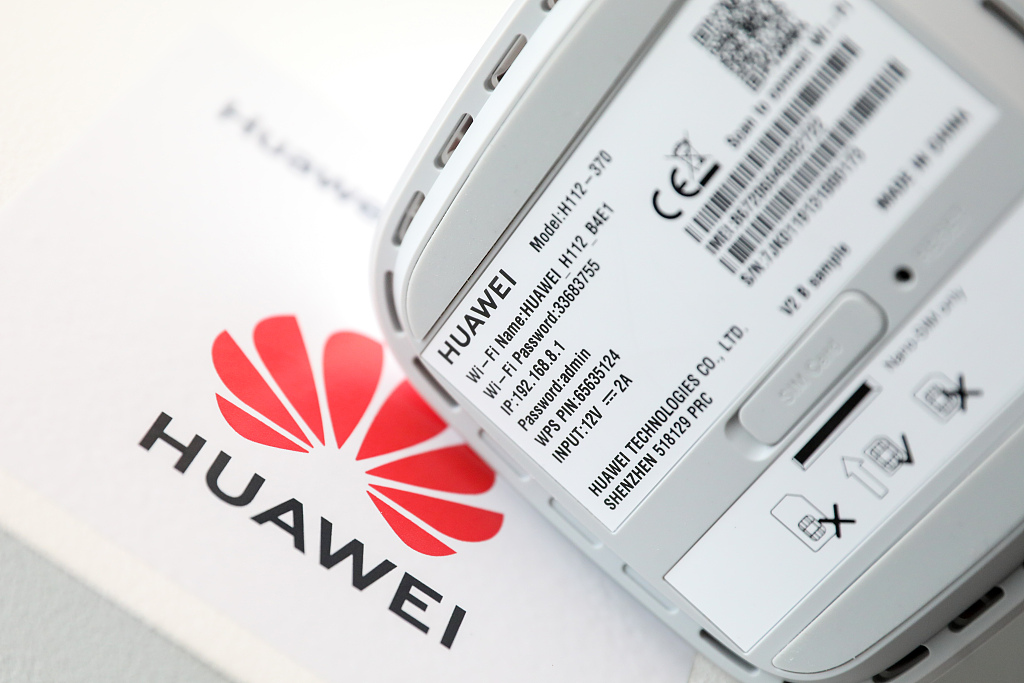 This was made in response to US Secretary of State Mike Pompeo's Thursday remarks saying that Huawei is deeply tied not only to China but to the Chinese Communist Party and that the existence of those connections puts American information that crosses those networks at risk. But when asked if there is evidence to prove the assumptions that Huawei equipment is used to spy on the US, Pompeo only replied that as long as the information is given to the Communist Party of China, it poses a threat.

"More and more people begin to question the trade war started by the White House, the market turbulences due to frictions in the tech sector and the barriers in industry cooperation. That's why these American politicians try to make up lies based on their presumptions that mislead the public and now try to incite contradictions in the ideology of the two countries, which is illogical, " Lu said.

Lu added that the difference in ideology doesn't necessarily hamper the economic, industrial and technological cooperation between different countries. During the past 40 years since China and the US established diplomatic ties, the White House has always been steadily promoting, expanding and deepening win-win cooperation in various fields with the Chinese government. In fact, the US-China Agreement on Cooperation in Science and Technology was among the first governmental agreements signed when the two countries built ties.

"On the other hand, whether in the case of PRISM, or Alstom, people can figure out that the similarity of ideology doesn't stop the US from making unfair tricks with its allies,” Lu noted.