On Aug. 21, 2019, when Zeng Jianmin and other six fishing enthusiasts had set off on a fishing trip from the Shuifumiao reservoir in Xiangtan city, Hunan Province in Central China, the weather had been relatively calm. But the waters were suddenly shrouded by black clouds at 5 pm, and a fierce storm was moving in. The boat was buffeted by heavy waves.

As the boat rocked and pitched in the violent waves, Mao Weifeng, who is known for his excellent fishing and boating skills, discovered the emergency situation, and immediately sailed through the rough seas and headed for the troubled boat.

During three round trips, Zeng Jianmin and the other stranded fishermen were all rescued. After the rescue, Mao left without warning. 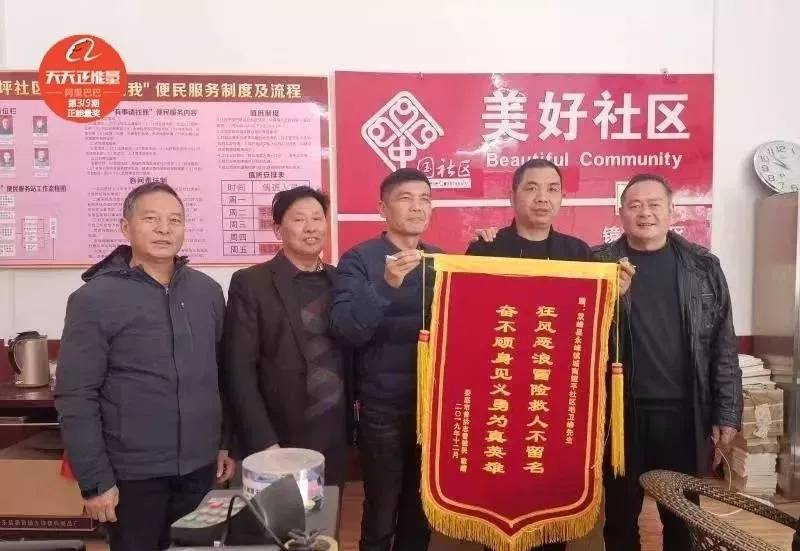 The seven fishermen were looking for Mao since the accident, with the wish to express their appreciation in person. In December, they found him at last.

“This is what I should do and it didn’t deserve exaggeration,” Mao said, wearing a heart-warming smile.