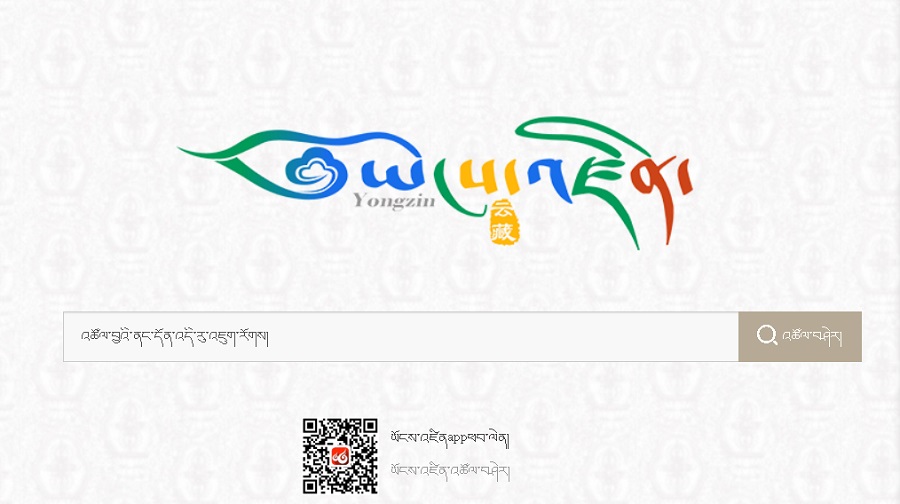 The search engine yongzin.com was launched in August 2016, which receives an average of 10 million daily visits, said the government of Hainan Tibetan Autonomous Prefecture in Qinghai.

"An AI-based Tibetan word segmentation system has been adopted in the new version of the Yongzin Search app, to improve the recall ratio and precision ratio," said Tselo, director of a Tibetan-language information and technology research center of the Hainan prefecture government.

Yongzin literally means "master" or "teacher" in the Tibetan language. Its users are scattered throughout China and more than 70 other countries and regions. Enditem