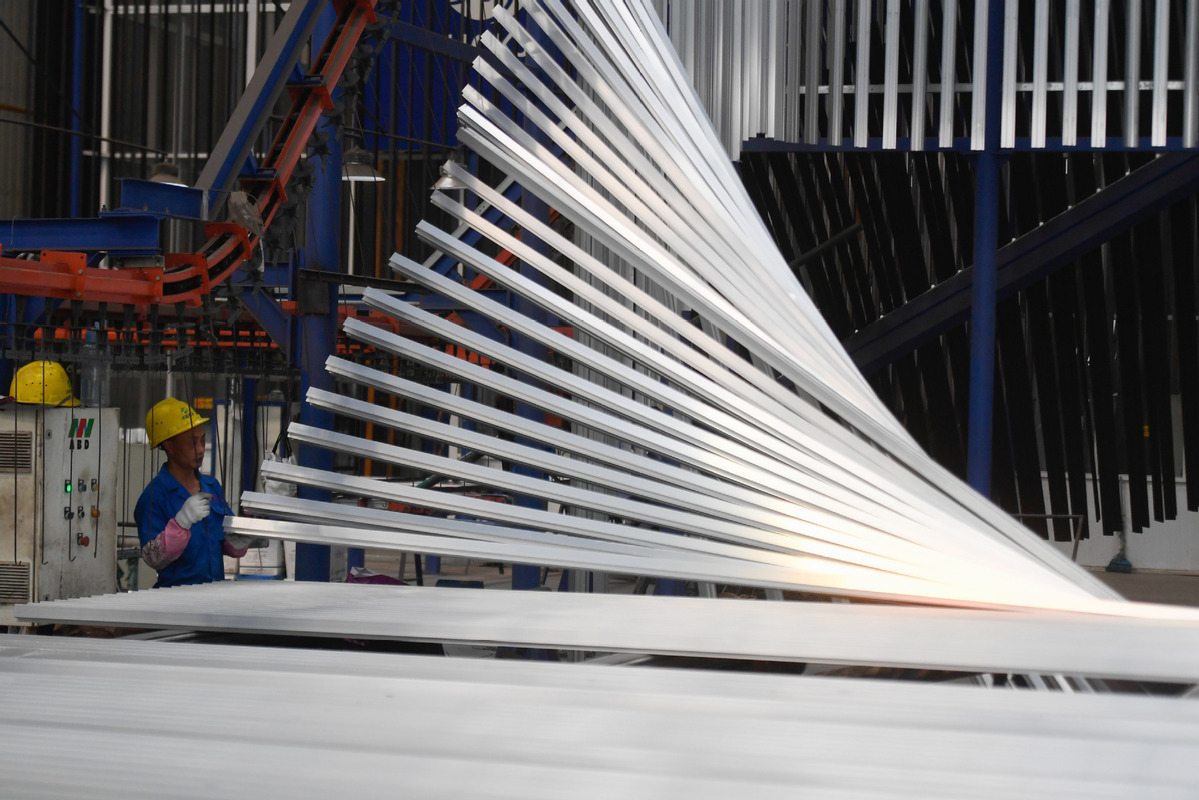 China will focus on building a modern industrial system and boosting its industrial upgrading under the new "dual-circulation" development pattern in the next five years, according to a communique issued on Thursday.

According to the statement released after the Fifth Plenary Session of the 19th Central Committee of the Communist Party of China, the country will accelerate its push for developing a modern industrial system and promote optimization and upgrading of the economic system, with a key focus on developing the real economy.

More efforts will be made to ensure the country is a high-quality manufacturer, improve its capabilities in cyberspace and digital technology, raise the modernization level in industrial and supply chains and develop strategic emerging industries and the modern services sector.

The communique stressed that China will nurture a strong domestic market and unleash the potential of consumption and investment by building a new economic growth model of dual-circulation. The model takes the domestic market as the mainstay, while domestic and foreign markets complement each other, as a key in guiding economic development during the 14th Five-Year Plan (2021-25) period.

Wang Changlin, president of the Academy of Macroeconomic Research of the National Development and Reform Commission, said the new development strategy is a major indicator of the direction of China's mid-and long-term economic development.

"For the coming five years, we will continue to drive digital transformation for traditional enterprises, such as the construction of new infrastructure in financial sectors," Cao added.

The communique also said China will deepen reform and opening-up to improve its socialist market economy system and give full play to the market in resource allocation, with major progress to be made in reforms of the property rights system and production factor allocation.

China's deepening reform and opening-up agenda, aiming to vitalize market entities, will help the nation cope with challenges in economic globalization created by the COVID-19 pandemic, according to Chi Fulin, president of the China Institute for Reform and Development.

The United States-based package delivery company will advance cooperation with Chinese partners to not only help upgrade the country's logistics system, but promote the development of cross-border e-commerce and the global recovery from the pandemic, Wu said.