BEIJING, Sept. 17 (Xinhua) - Facts have proved that upholding the one-China principle meets the shared aspiration of the people and is an irresistible trend of the times, a spokesman for the State Council Taiwan Affairs Office said Tuesday. 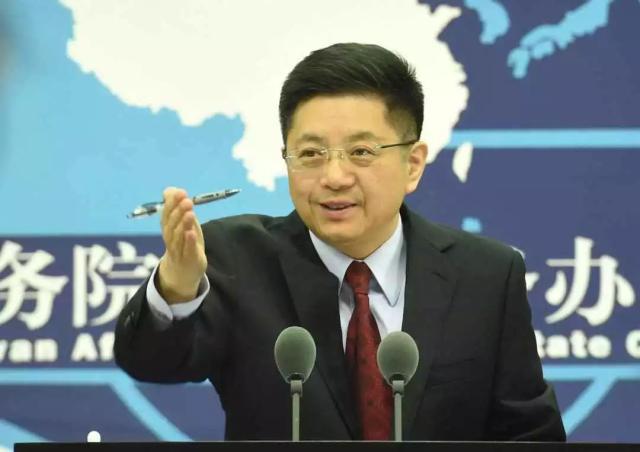 Ma Xiaoguang made the remarks while commenting on the Solomon Islands government's decision to break the so-called "diplomatic ties" with Taiwan authorities and establish diplomatic relations with China.

The spokesman expressed appreciation for the right decision made by the Solomon Islands based on the interests of its own country and people.

There is only one China in the world, and Taiwan is an inalienable part of China's territory. "This is a basic fact and the universal consensus of the international community," Ma said.

The DPP authorities must shoulder the blame for undermining the common political foundation of upholding the 1992 Consensus, and for hurting the peaceful development of relations across the Taiwan Strait, Ma said.

To truly safeguard the interest and wellbeing of Taiwan compatriots and the peaceful development of cross-Strait relations, returning to the common political foundation of upholding the 1992 Consensus is the only correct choice, Ma said.