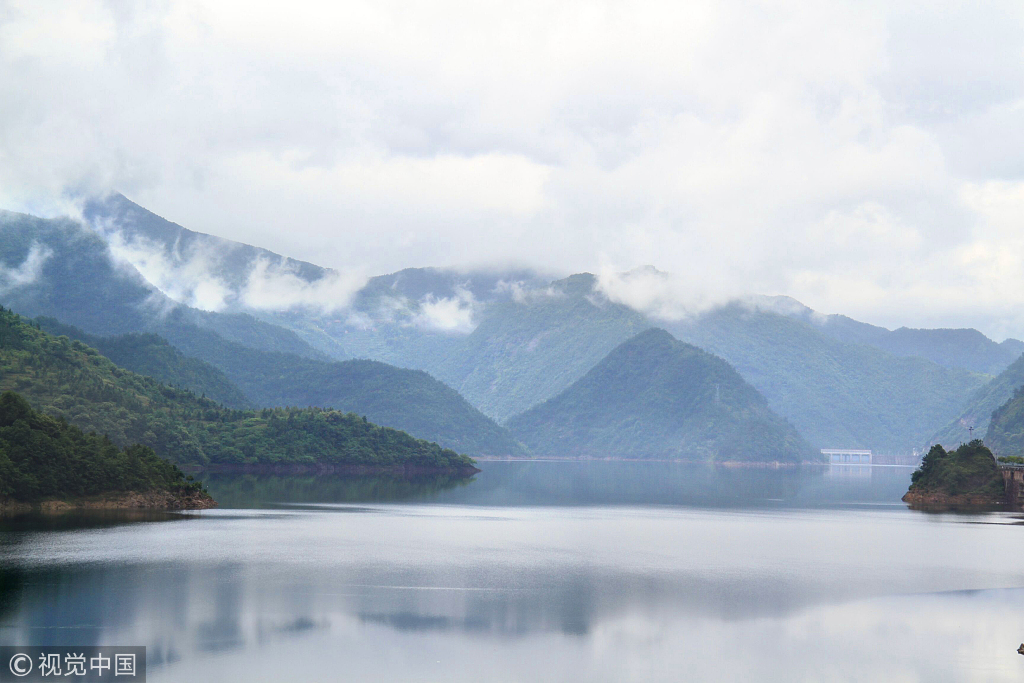 The small pieces of plastic that pollute the environment are composed of primary microplastics, usually used in facial cleansers and cosmetics, and secondary microplastics derived from the breakdown of larger plastic debris.

Wang and his team have been investigating microplastics pollution of lakes in Wuhan and the Three Gorges Reservoir area. They recently monitored Dongting, Honghu and Poyang lakes, further confirming the general existence of microplastics, mainly polypropylene and polyethylene, common components of plastics.

Microplastics in the Yangtze River are mainly secondary plastics, with about 2,000 pieces of plastic per cubic meter in surface water. A large part of the plastic fibers may be derived from household refuse and about 80 percent is smaller than 2mm, posing risks to Yangtze River aquatic organisms that might eat the microplastic, posing a hazard to human health through the food chain, said Wang.

Wang noted that China lags behind in the study of microplastics and has an insufficient number of professional researchers. The country has not formed effective strategies for microplastic pollution monitoring and impact assessment, Wang explained.

Wu Chenxi, an associate researcher at the Institute of Hydrobiology, Chinese Academy of Sciences, said research fully demonstrates the prevalence and seriousness of microplastics pollution in China's freshwater environment. The functioning of freshwater ecosystems will be affected if no action is taken, he said.

Chinese authorities need to strengthen the control and testing of microplastics, and improve policies and regulations to reduce this new type of pollution, researchers said.