CHINA US accusation of China's lack of IPR protection is groundless, says official

US accusation of China's lack of IPR protection is groundless, says official 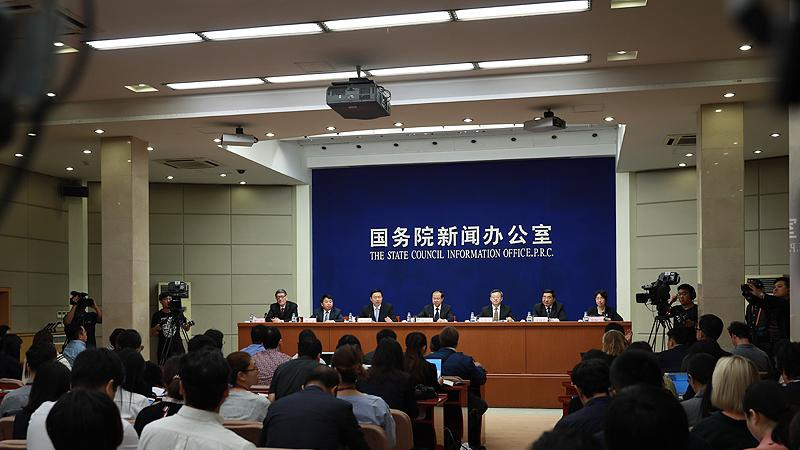 It has disregarded the progress China has made in the establishment of IPR protection system, the progress of China's innovation power and the fact that China has become a major IPR country, He added.

In the global Innovation index report released this July by World Intellectual Property Organization and Cornel University, China is ranked 17th, which is also the first time that China has made it to the top 20 of innovative global economies, he noted.

He said this during a press conference held by the Information Office of the State Council on the newly released white paper on the ongoing China-US trade frictions.