US accusations about Chinese military dismissed 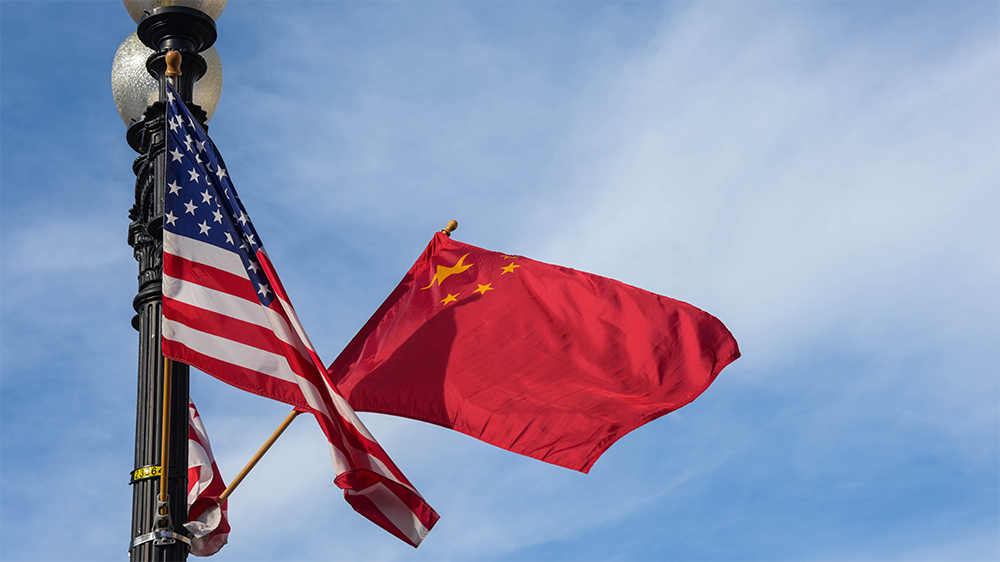 The national flags of China and the United States [Photo/Xinhua]

Recent complaints by some US defense officials that the Chinese military is unwilling to communicate with US Defense Secretary Lloyd Austin are false and misleading, because the United States has overstepped diplomatic protocol by requesting direct access to a senior leader in the Central Military Commission, a source close to the matter told China Daily.

Experts said that given the nature of military diplomacy, dialogue involving top military officials is typically done through military diplomatic channels, and it is counterintuitive for US defense officials to disclose progress or details of the exchange with the media.

Therefore, the recent accusations from the US are not only an aggressive attempt to exert pressure on the Chinese military, but also a crude ploy to tarnish the image of China's military diplomacy, they added.

The Financial Times reported on Friday, citing anonymous US defense officials, that Austin had made three unsuccessful requests to speak with General Xu Qiliang, vice-chairman of the Central Military Commission and a member of the Political Bureau of the Communist Party of China Central Committee. The report claimed the silence can complicate bilateral relations at a time of heightened tensions between the two major military powers.

The source who spoke to China Daily called the report false and misleading, because China has always attached great importance to China-US military-to-military relations and bilateral ties.

When then-US defense secretary James Mattis visited Beijing in 2018, he was not only greeted by his Chinese counterpart, General Wei Fenghe, but Mattis also met with Xu, Yang Jiechi, director of the Office of the Foreign Affairs Commission of the CPC Central Committee, and President Xi Jinping, who is also general secretary of the CPC Central Committee and chairman of the Central Military Commission, according to public reports.

When Austin was appointed in January, China promptly sent him a congratulatory letter through military channels, the source said. At the same time, the Ministry of National Defense publicly expressed its wish to enhance communication, properly manage risks, avoid emergencies, and facilitate the healthy development of China-US military relations.

However, the US has ignored China's goodwill and disregarded diplomatic etiquette and international norm by requesting access to Xu, the source said. The Chinese military is still willing to communicate with the US, the source added, but the dialogue can't have prerequisites attached and must be based on mutual respect and win-win cooperation.

Li Haidong, a professor at the Institute of International Relations of the China Foreign Affairs University, said that since January, the administration of US President Joe Biden has continued to meddle in China's internal affairs and stir up tension in the South China Sea and Taiwan Straits, despite frequent protests from China.

Now it is using the media to manipulate public opinion and pin the blame of the failed communication, as well as the currently strained China-US military relations, on China. "This act of blaming the victim is ill-natured and unprofessional," Li said.

Wu Xinbo, dean of the Institute of International Studies at Fudan University, said it is typical of the US to cause trouble in China's surrounding areas while also being very vocal about its actions.

"When it is not getting its way, it will twist facts and use public opinion to exert pressure," he said. "This is a very aggressive tactic."