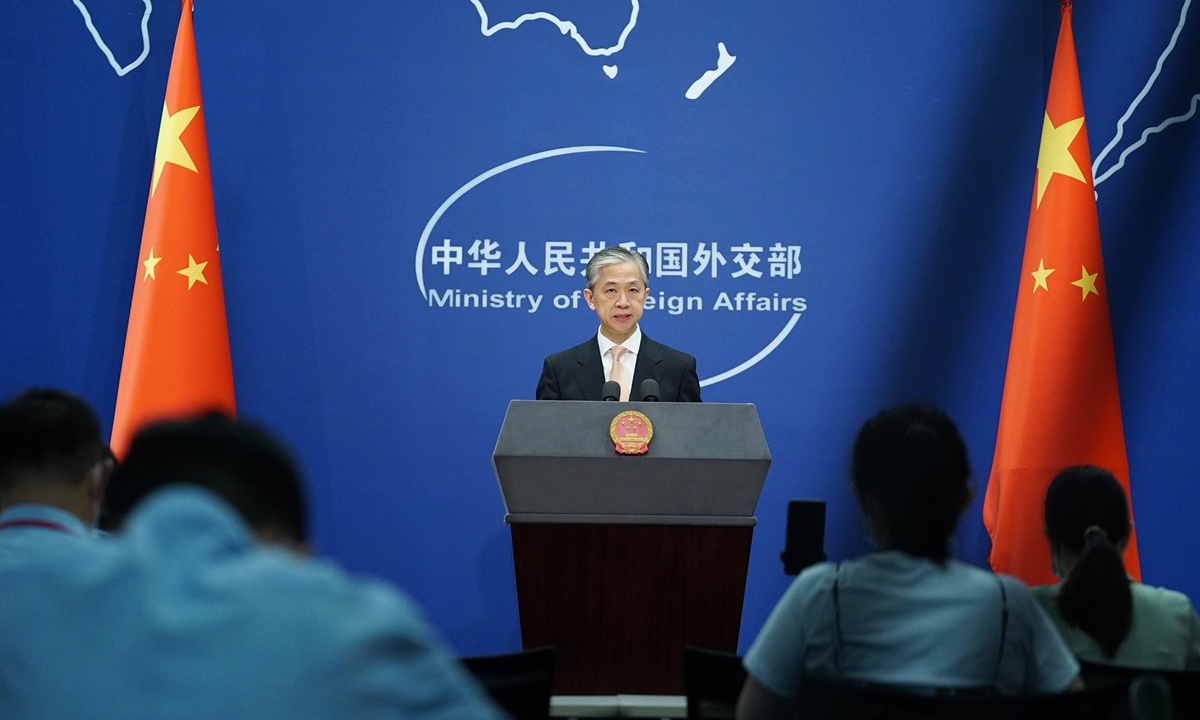 Chinese Foreign Ministry Spokesperson Wang Wenbin called the US' allegation that an arrested ethnic-Tibetan NYPD officer is an agent for the Chinese consulate "pure fabrication," and noted that the US' deliberate attempts to smear Chinese consular offices and personnel will not succeed.

"The so-called criminal complaint is full of uncertainty with words like 'seeming' and 'possible.' It is blatant framing," Wang said at a news conference on Tuesday.

On Monday, US federal prosecutors charged Baimadajie Angwang with acting as an "agent" of the Chinese government, accusing him of providing intelligence on residents from China's Tibet Autonomous Region who live in the US to officials at the Chinese consulate, the New York Times reported.

The Chinese Consulate General in New York also dismissed rumors of its relations with the officer, stating that all personnel of the consulate are "beyond reproach."

In response to a question on Tuesday regarding the event, a spokesperson for the consulate stressed that all personnel of the Chinese Consulate General in New York have always fulfilled their duties in accordance with international law and the law of the United States.