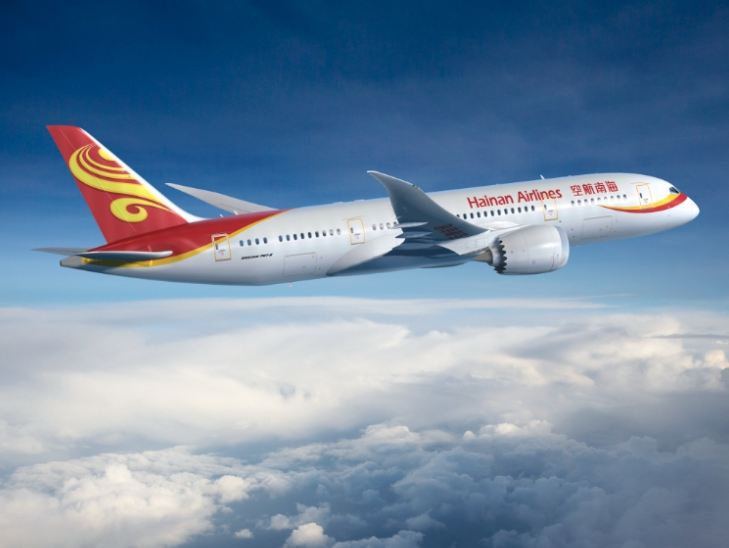 A senior executive officer of Ted Stevens Anchorage International Airport, a major commercial hub in Alaska in the US northwesternmost state, said Wednesday that he is expecting to increase more flights to China.

Jim Szczesniak, the airport's new manager who resumed office on Jan. 22, told local media that he puts top priority to the role of the airport in the state's economy and making good preparations for the upcoming summer tourism season, particularly tourists from China.

"We've had some exciting meetings with (the) Chinese delegation lately, that's included some potential talks of air service over there," he said.

Last week, an official of the Alaska Chinese Association told Xinhua that Alaska officials are working to talk with the Chinese side on opening direct flights from Alaska to China.

Szczesniak said he wants to build on Anchorage's role as a global center for air cargo transport.

"We're going to continue to push that avenue to see if we can get some direct access to Asia," he said.

Szczesniak, who is a former executive of O' Hare International Airport in Chicago, Illinois, said he wants to boost the airport's capability to expand its air cargo power in international trade.