CHINA US and Canada are deluding themselves: MOFA

US and Canada are deluding themselves: MOFA 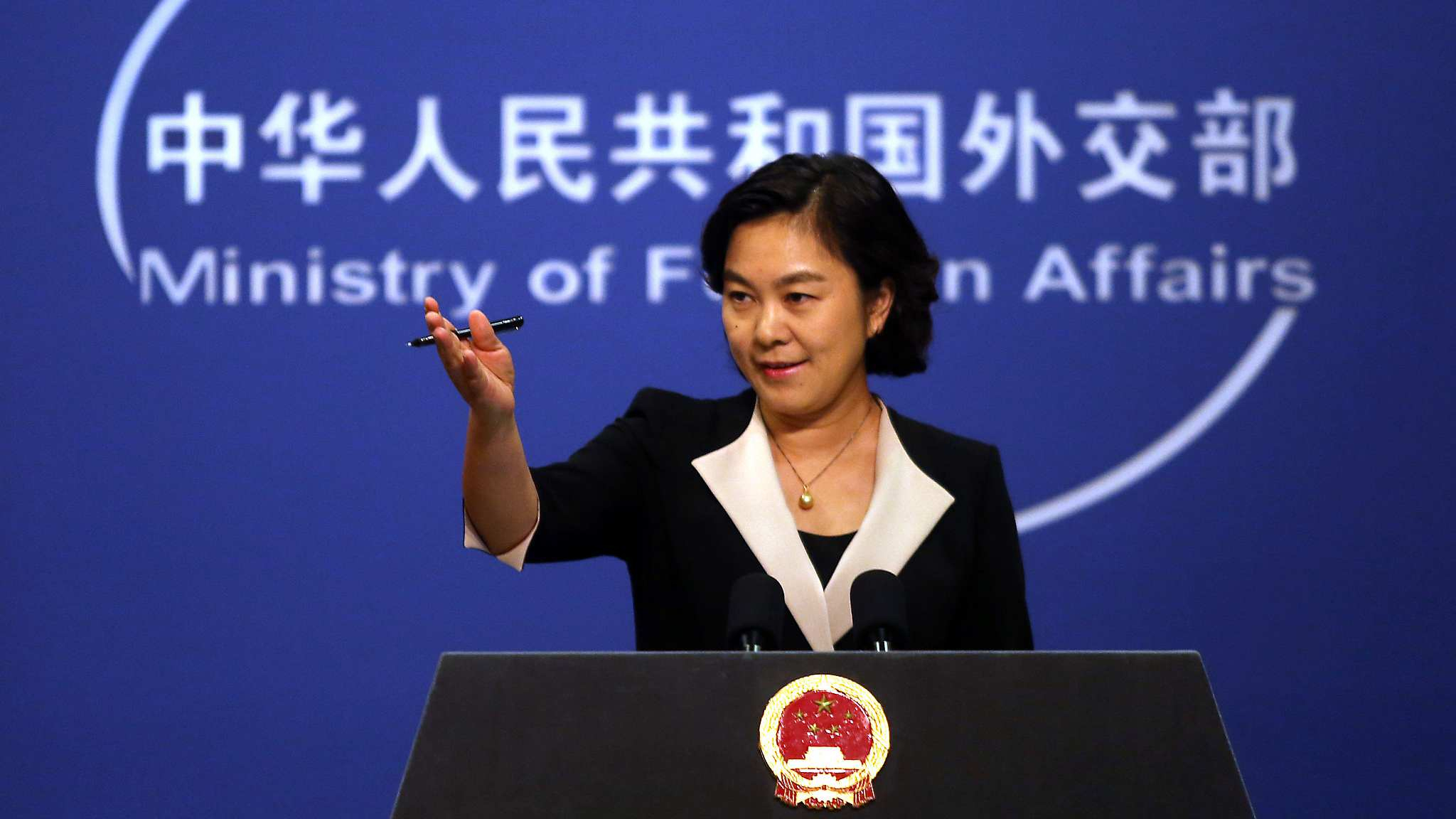 It is self-deception that both the US and Canada regarded themselves as law-based nations but without any explanation for the detention of a senior executive from China, said Hua Chunying, the spokesperson for the Chinese Ministry of Foreign Affairs, on Monday in a regular press briefing.

Meng Wanzhou, Chief Financial Officer of Chinese tech giant Huawei, was detained in Vancouver earlier this month for extradition to the United States.

At the US-Canada 2+2 ministerial meeting on December 14, Canada's foreign minister Chrystia Freeland claimed Canada's detention of Huawei CFO was “based on the law and international agreements”.

The US Secretary of State Mike Pompeo called the “illegal” detention of the Canadian citizens unacceptable and said that they ought to be returned.

The US and Canada disregarded the fact as well as the rule of law, Hua said.

Canadians with a sense of justice have written letters to the Chinese embassy in Canada, saying the action of Canada government is unreasonable and illegal, while many Americans including economist Jeffrey D. Sachs hinted at the potential damage of this action directly, she added.

China strongly urges Canada to release the Chinese citizen with the protection of legal rights and the US to withdraw the arrest immediately, Hua stated.