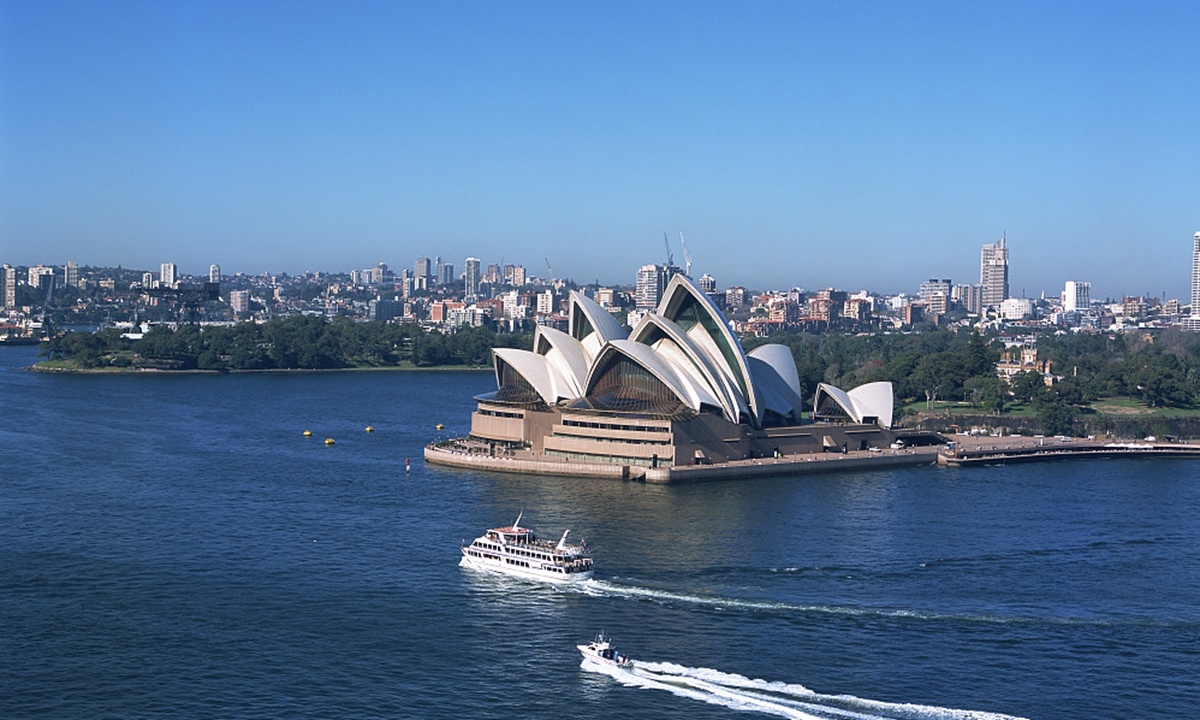 US and Australia are losing their attraction among Chinese people, with fewer and fewer saying they would like to go to the two countries, while Japan is the top destination for Chinese travelers, shows a new poll.

As 2020 comes to an end, how do ordinary Chinese people see the world? What are their attitudes toward the future, and what are their expectations? The Global Times poll center conducted a survey from December 11 to 17 and collected 1,945 questionnaires from respondents aged between 18 and 69 from 16 Chinese cities.

When asked, "if you have the chance to go abroad, which country would you most like to go to?" Nearly 10 percent of respondents said Japan is the country they would most like to travel. The second most popular overseas destination is the Maldives. France, Switzerland, New Zealand, Russia and Singapore were also popular. 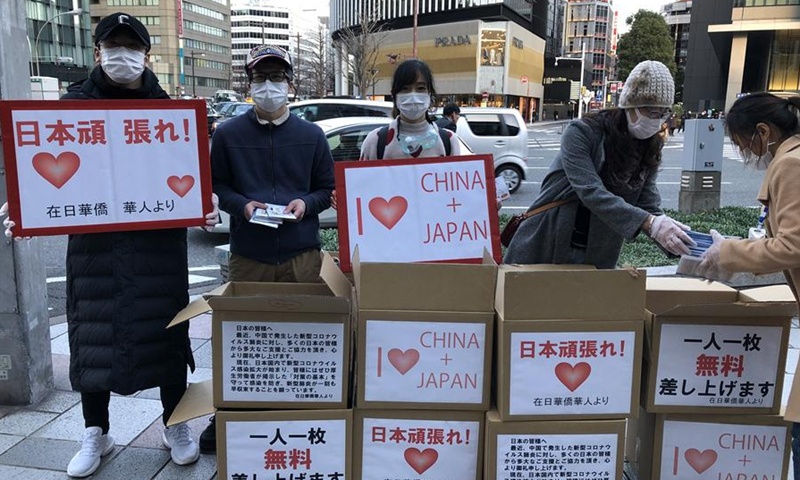 Observers said it might be related to China and Japan's cooperation in fighting COVID-19 during the past year.

In late January, photos of boxes of donated masks from Japan with slogans of classical poetry went viral on Chinese social media and won the hearts of Chinese people. "Foreign lands separated by mountains and rivers, we share the wind and moon under the same sky," the boxes say, quoting a Tang-dynasty text. Chinese Foreign Ministry spokesperson Hua Chunying said at a routine press conference that she was "extremely touched" by the poetic gift.

On November 25, the Chinese and Japanese governments reached a consensus on setting up a "fast track" to facilitate flows of people, including commercial exchanges, on the basis of strict virus prevention and containment.

Based on the survey data for 11 consecutive years, it can be seen that the proportion of the US as the country that respondents most want to go to has decreased significantly, from 19.0 percent in 2010 to 3.0 percent in 2020, becoming less and less popular. Those who want to go to Australia dropped from 3.3 percent to 1.1 percent. 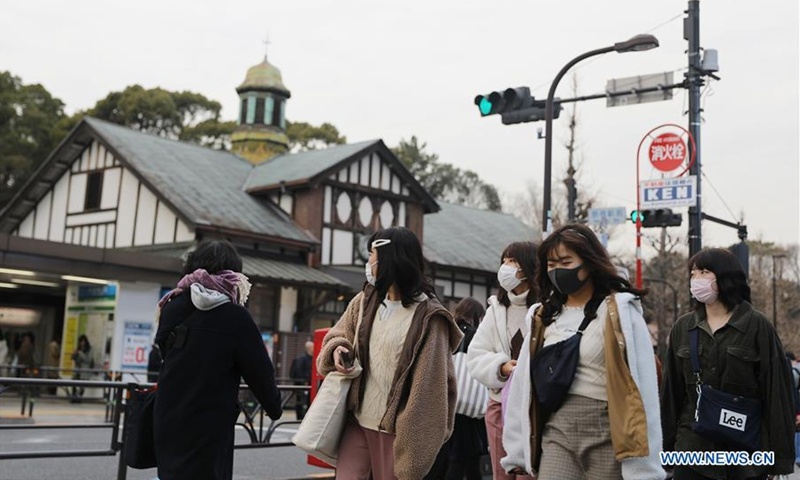 The destination preference of respondents shifted from the US and Australia to Japan and Switzerland.

Analysts believed that it might be linked to the deteriorating relations between China and the two countries.

The number of respondents who thought China would face a "worse and worse" international environment also dropped significantly, from 13.0 percent to 4.5 percent.