US biolab transparency urged after smearing China over weaponizing COVID-19

It is the US that is conducting biological warfare and bioterrorism using genetic engineering technology, rather than China, the Chinese Foreign Ministry said on Monday in response to a media report accusing China of weaponizing COVID-19. 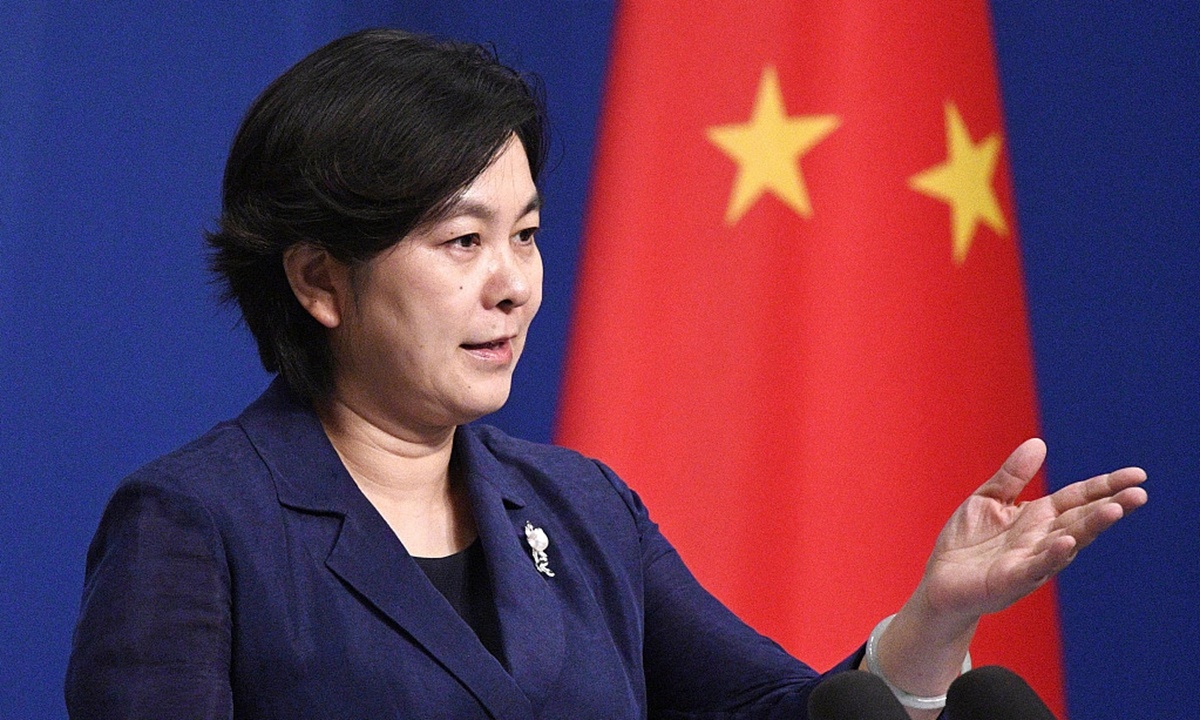 The Chinese Foreign Ministry urged the US to be transparent on their biolabs and their ongoing bioweapons studies.

Quoting a so-called leaked document obtained by the US State Department, which is actually a book that is openly on sale, The Australian claimed China had been looking into whether it could weaponize the coronavirus five years before the COVID-19 pandemic, and even presented the document as evidence of China's interest in bioweapons.

There are always some in the US who smear China either by hyping up facts or quoting so-called internal documents or reports, but it is usually a case of "the guilty party filing the suit first", deliberate misinterpretation, presumption of guilt or merely spreading lies, Chinese Foreign Ministry Spokesperson Hua Chunying said on Monday at the press briefing.

Media reports said the so-called leaked document obtained by US officials is a published academic book, and not an internal secret document from the Chinese military, Hua pointed out.

The quote from former US Air Force colonel Michael J. Ainscough in the book said next generation bioweapons will be part of the US Air Force projects and aim to help the country better cope with weapons of mass destruction, indicating that the US is carrying out biological warfare and bioterrorism using genetic engineering technology, Hua said.

China has abided by its obligations under the Biological Weapons Convention, and is not developing, studying or producing bioweapons, while the US has been secretly working on their biolabs, Hua pointed out, urging the US to be transparent on the issue.

The US has set up biolabs in 25 countries and regions across the Middle East, Africa, Southeast Asia and former Soviet Union, with 16 in Ukraine alone. Some of the places where the labs are based have seen large-scale outbreaks of infectious diseases and other dangerous infectious diseases, the ministry said, citing media reports.

The Chinese foreign ministry spokesperson demanded that the US address international concerns: Why is the US building so many biolabs around the globe? How much sensitive biological resources and information has the US obtained from other countries? What kind of activities has the US carried out in its Fort Detrick laboratory and other biolabs, and what's the relationship between these biolabs and its "next generation bioweapons"?