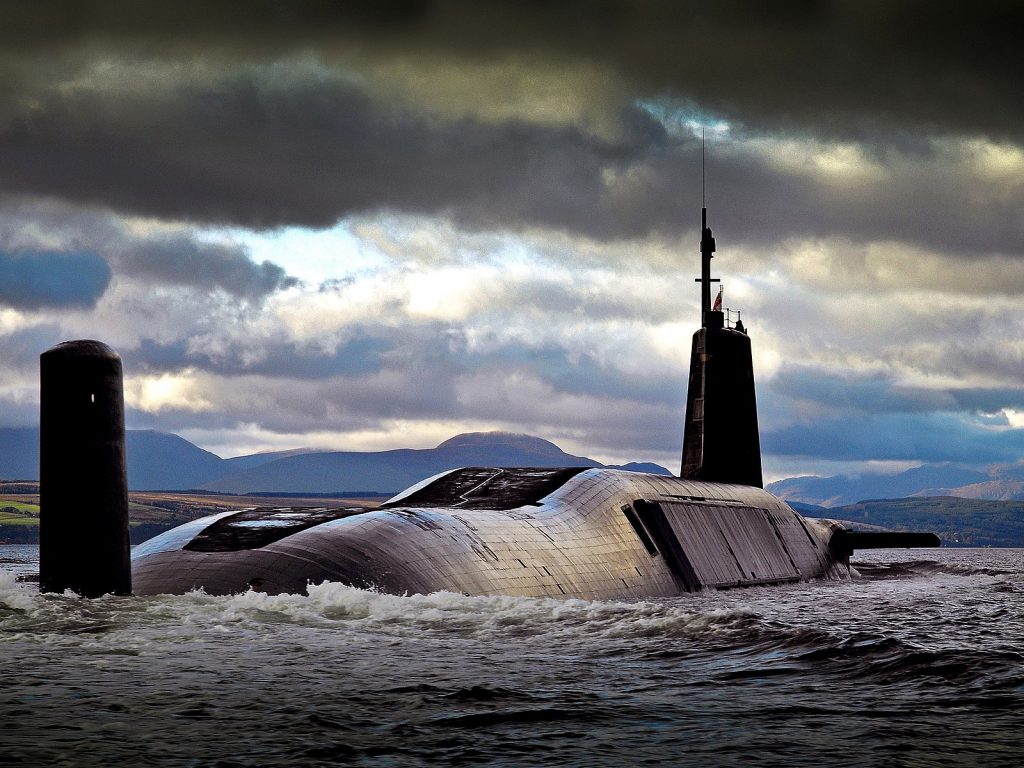 BEIJING, July 28 (Xinhua) -- China on Thursday called on the United States, Britain and Australia to respect the will of regional countries and revoke the decision to carry out nuclear submarine cooperation to avoid harming regional and global peace and security.

Chinese Foreign Ministry spokesperson Zhao Lijian made the remarks at a daily news briefing when asked to comment on the U.S.-Britain-Australia nuclear submarine cooperation. The three countries have submitted relevant working paper to the 10th Review Conference of the Parties to the Treaty on the Non-Proliferation of Nuclear Weapons (NPT) to defend its nuclear submarine cooperation.

Noting that the announcement of nuclear submarine cooperation between the three countries has aroused serious concerns from the international community, Zhao said that the Chinese side has stated its opposition on several occasions and submitted a working paper to the 10th Review Conference of the NPT in December 2021.

The Chinese side noted that Indonesia has also submitted a working paper to the 10th Review Conference, putting forward many concerns about nuclear proliferation risks arising from cooperation on nuclear-powered submarines, Zhao added.

Regrettably, the three countries have yet to face up to and address the concerns of various parties, the spokesperson said, adding that no matter how the three countries argue, they cannot change the basic fact that the trilateral cooperation has serious nuclear proliferation risks and violates the purpose of the International Atomic Energy Agency (IAEA).

Meanwhile, there are huge differences in the international community on the issue of nuclear submarine power reactor safeguards arrangement, Zhao noted, adding the relevant safeguards arrangement will set a precedent and involve the interests of all member states of the IAEA, which should be discussed and decided by all interested countries.

Under China's efforts, the IAEA's Board of Governors has put the nuclear submarine cooperation between the United States, Britain and Australia on the formal agenda three consecutive times. China advocates launching an intergovernmental process under the framework of the IAEA in accordance with established practice to discuss political, legal and technical issues related to nuclear submarine cooperation, the spokesperson stressed.

Zhao said that the three countries and the IAEA secretariat should not negotiate the safeguards arrangement for nuclear submarine cooperation without authorization until all parties reach a consensus.