CHINA US bullying practices hurt firms in China, US: MFA

US bullying practices hurt firms in China, US: MFA 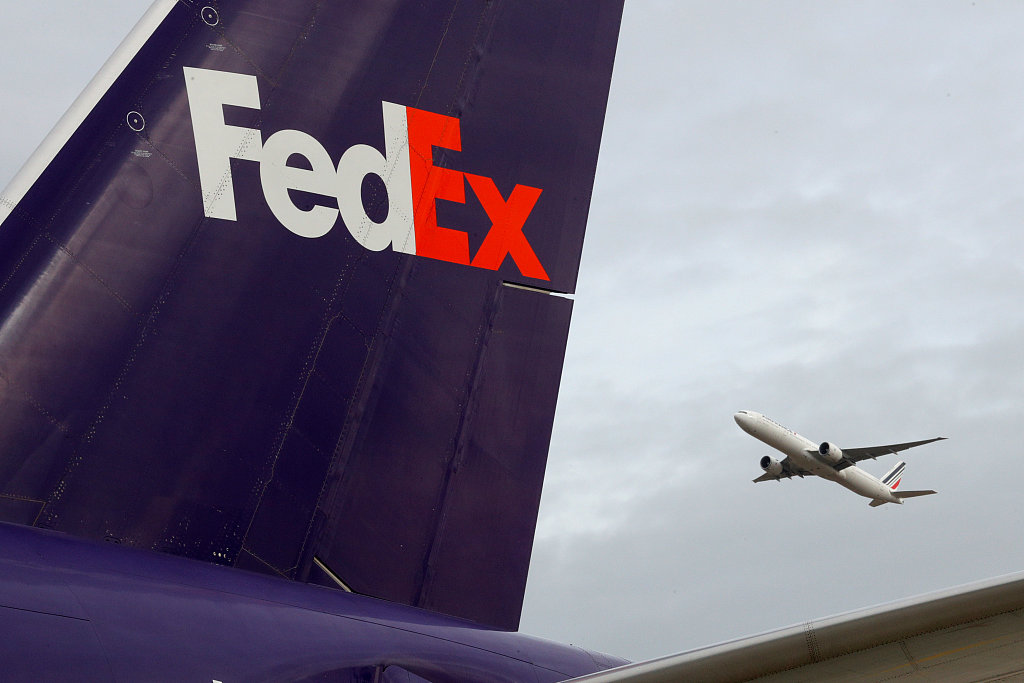 Whether it would be listed on the unreliable entities list, FedEx should have a reasonable explanation for what it called an “operational error” on its business partner Huawei, the Chinese Foreign Ministry said on Monday, in response to another FedEx “error”.

“If I remember correctly, this is not the first time FedEx has made a Huawei related ‘error.’ A month ago, FedEx failed to deliver a Huawei package to its address,” said Geng Shuang, the spokesperson of China’s Foreign Ministry.

Last week, a US computer magazine editor posted a tweet saying that FedEx failed to deliver his colleague’s Huawei phone to him for product review from London to US. Later, FedEx apologized and said it “mistakenly returned to the shipper”.

On May 24, the US express courier company diverted two parcels addressed to Huawei from Japan to the United States and also attempted to reroute two more parcels from Vietnam to Huawei offices elsewhere in Asia without authorization. China has launched an investigation into the company in accordance with legal procedures. 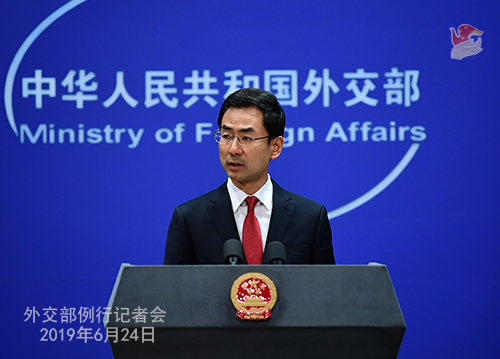 A reporter asked whether FedEx would be added to the list of unreliable entities by the Chinese government. Geng said he did not know. However he urged FedEx to have a reasonable explanation and be responsible for its own actions.

Meanwhile, the spokesperson pointed out that by using state power to suppress a Chinese company on trumped-up charges of security, the US government is the source of the problem and the initiator of the chaos. And US bullying practices hurt not only Chinese companies but also US companies. It not only affects the daily operations of enterprises, but also interferes with the normal cooperation between enterprises. “We urge the US side to immediately stop and correct its wrong practices and create conditions for normal exchanges and cooperation between businesses of various countries,” added Geng.